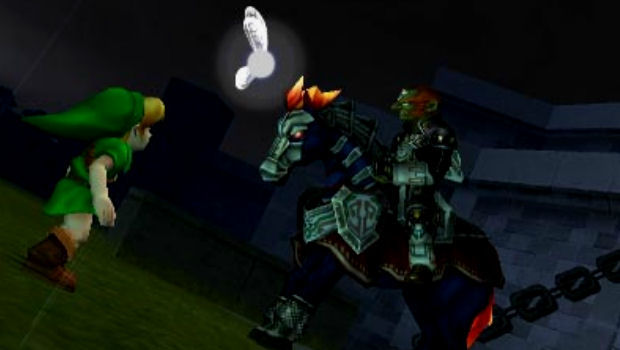 Ocarina of Time is a timeless classic that many have tried their hand at being the world’s best at over the years. As of this past weekend, one player cemented his hold on the any percent completion category, and he goes by CosmoWright.

CosmoWright finished Ocarina of Time in a mere 18 minutes and 10 seconds, besting his record from only a few months earlier by almost 30 seconds. He made liberal use of several glitches, most notably one that took him from The Deku Tree to Ganondorf’s tower, and what he called the “Infinite Sword Glitch” to swiftly defeat Ganon in his final form. Considering that I think I spent more than 18 cumulative minutes spouting off curse words in the Water Temple, I’d say this is quite the showing — especially given that it took about three minutes before he could even start playing.