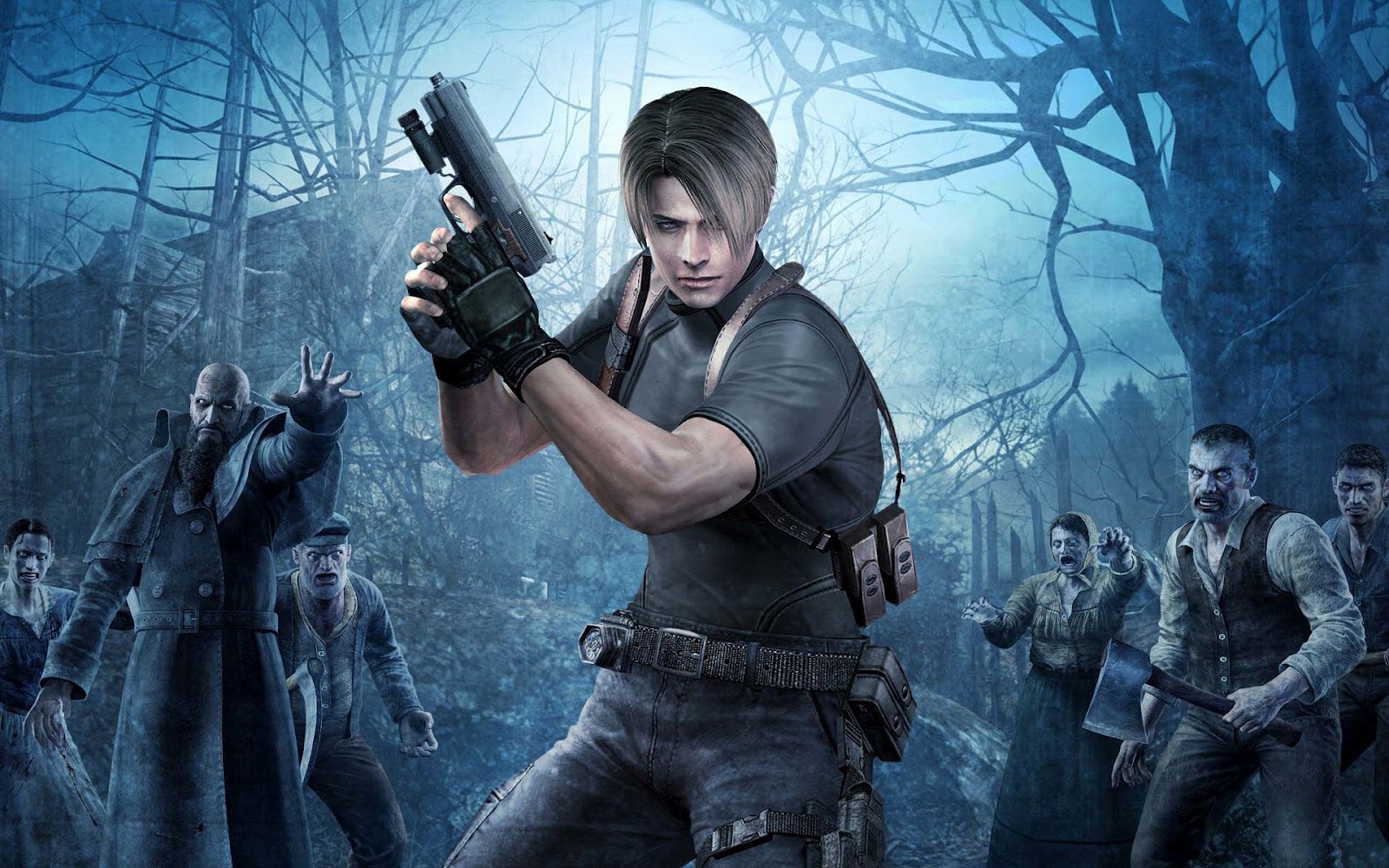 I hope there’ll be a song called ‘Jill Sandwich’

Did you ever play Resident Evil and think to yourself, “man, this story would make a great musical?”

Nope, neither did I, but someone did, because later this year Musical Resident Evil will open in Japan.

The production will be overseen by Capcom’s own Hiroyuki Kobayashi.

Believe it or not, this is not the first time a Capcom game has come to the stage. Takarazuka Revue has previously performed three shows based upon Pheonix Wright series, and one inspired by Sengoku Basara.

Musical Resident Evil will run from September to October in Tokyo, and move to Osaka in November.

What other video games do you think might make great musical numbers?

Resident Evil Is Getting a Musical [Kotaku]