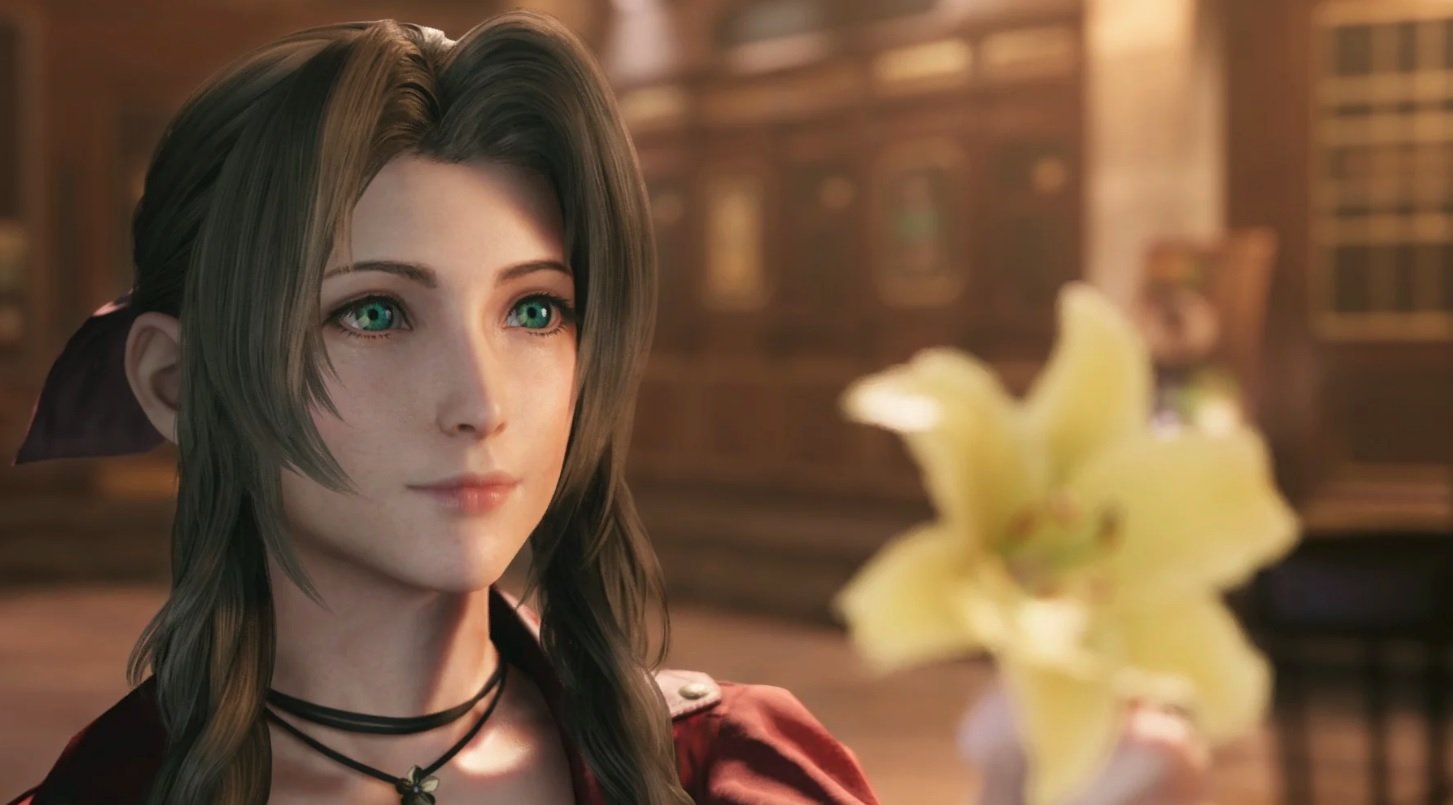 Which explains why we’ve basically only seen Midgar

Just in case you were somehow holding out hope that the Final Fantasy VII Remake wasn’t going to be episodic anymore, Square Enix has dashed your hopes again.

Despite the fact that it was announced as episodic after its reveal, and there’s been a bunch of shuffling around as personnel, some folks thought that the game would somehow now be released as one complete work. That’s still not the case according to the official website that launched after the new trailer debuted in yesterday’s State of Play stream, which states that the project is still a “separate work,” based on this translation (åˆ†ä½œ = parts/division).

At this point we pretty much know how this is going to play out. Square Enix is likely going to announce a 2020 window for part one of the remake (which could be a portion or possibly all of the Midgar sequence of the game, semi-akin to much of “disc 1” of the original PSOne release) next month during their E3 stream. If they really want to blow minds they could announce that at the Microsoft conference and reveal an Xbox One port (only PS4 is confirmed at the moment), otherwise we can probably expect the remake to be a cross-generational game on PS4 and PS5.