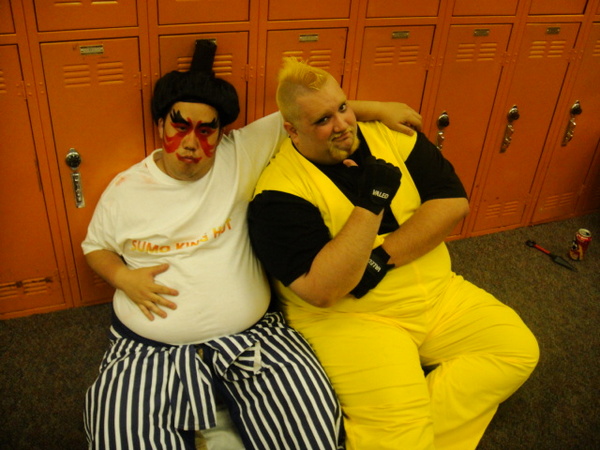 Remember this thing? It sure was a thing, wasn’t it? Well a sequel to this thing is a thing that’s going to happen. For reals. Capcom’s Gerald Hom has shared some production shots of Street Fighter High II over on Unity.

Gerald is actually going to have a small part in the film as E. Honda, which is pretty awesome if you think about it. A Capcom employee in a fan-made movie. No one else in the videogame industry supports their community as well as Capcom does.

Personally, I didn’t care all that much for the first movie but I hear the sequel will actually be good. We shall see soon enough. So long as there isn’t an extremely cheesy lip-syncing scene, I’ll be happy.

On the Set of Street Fighter High the Sequel [Capcom-Unity]