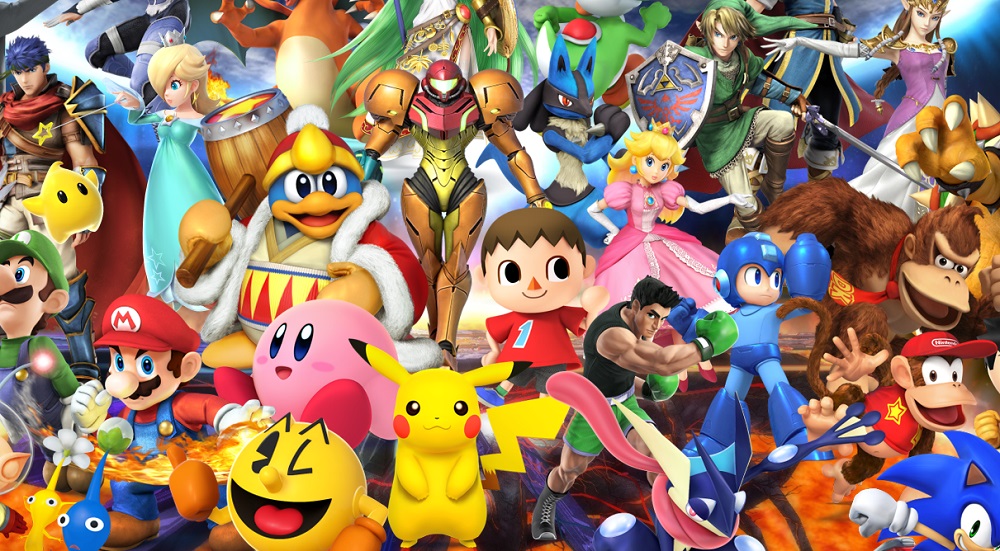 This week, at its Nintendo Direct, The Big N went out in style, ending with a dramatic teaser for an upcoming title in the crazy-popular fighting series, Super Smash Bros. immediately sending the gaming internet into total meltdown.

We didn’t receive confirmation of whether this new release would be a port, tweaked remake, or an original Smash title. A tweet posted by series veteran Masahiro Sakurai, announcing that he is involved with development and design of the game, has got some fans in a quiver that we may, in fact, be seeing an all new entry.

The announcement of any Smash title brings with it an abundance of wish-listing, pertaining to the game’s roster. Smash has the luxury of being incredibly welcoming to crossover characters and guest stars which, in turn, allows fans to run absolutely wild with their ideas and character pitches. Hell, even if it turns out to be a port, or a remake, I wouldn’t be surprised if it still has some extra characters added to it’s already huge roster.

So, although it may be the most predictable and obvious question in gaming right now, we all know the deal, so let’s just get on with it. Who would you like to see throw down in an new Super Smash Bros. game? I’ll get you started. Shantae. Now you go…