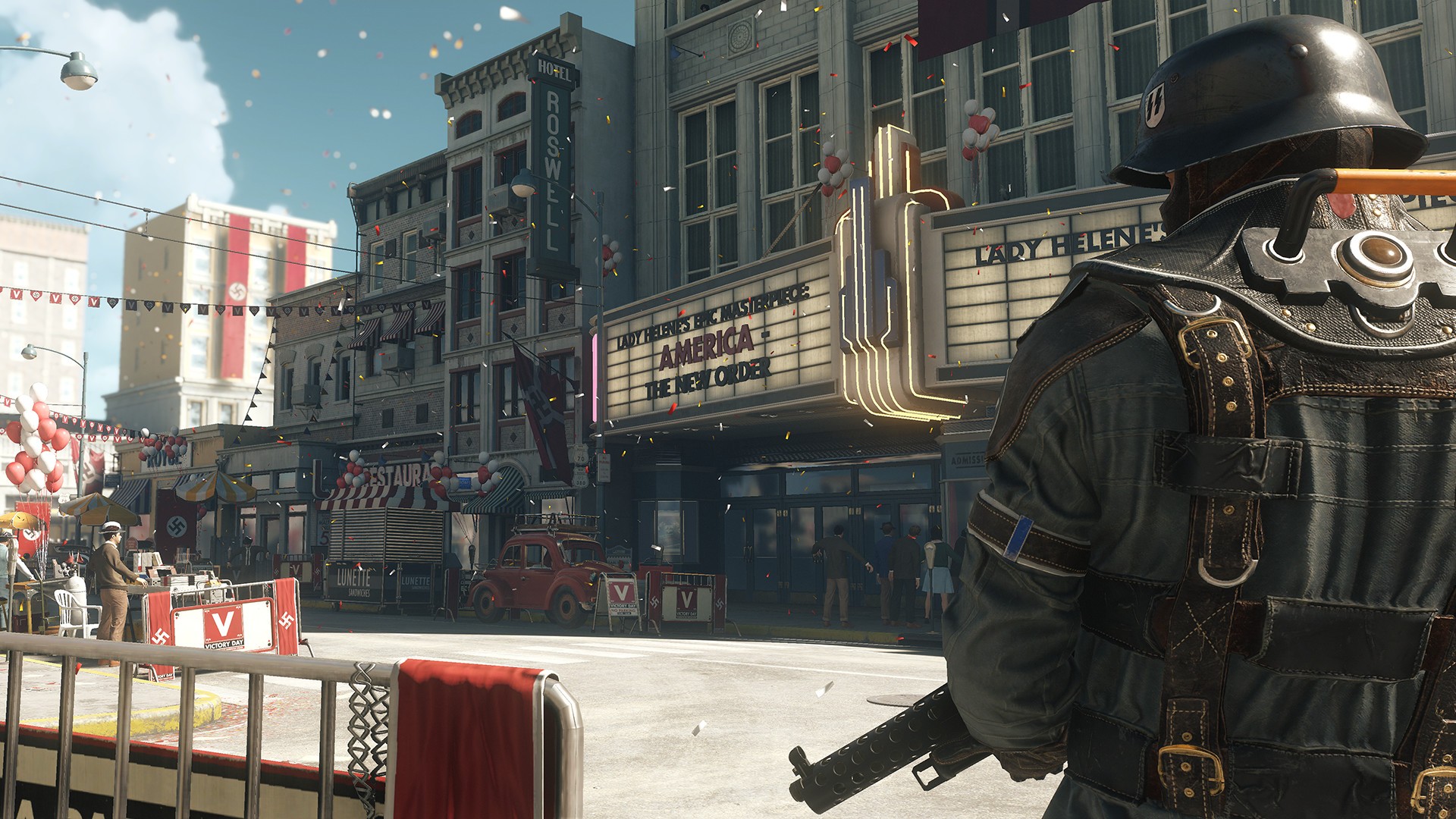 It’ll have to wait its turn, though

Bethesda’s soft reboot of Wolfenstein in 2014 was always paced out like a trilogy. There has been some confusion about this because the next Wolfenstein will be Youngblood and that’s some sort of spinoff future story. Also, there was The Old Blood in 2015 but that was a prologue.

At E3, Bethesda said that developer MachineGames is working on some smaller stories within the Wolfenstein universe. That doesn’t mean a full-fledged trilogy-closing finale isn’t on the way. In an interview with Metro, Bethesda VP of PR and marketing Pete Hines confirmed that a third proper Wolfenstein game is planned.

“Absolutely we’re making a Wolfenstein III,” Hines said. “They said on stage that they’re taking a break from the larger story to do this thing (Youngblood and Cyberpilot, the latter of which is a VR game). But we all have to see how [the new BJ Blazkowicz arc] ends.”

Don’t expect the conclusion soon, though. Youngblood and Cyberpilot are both expected for 2019. That means another Wolfenstein game won’t likely release until 2020 or later.

Pete Hines Bethesda interview — ‘We do believe in single-player!’ [Metro]