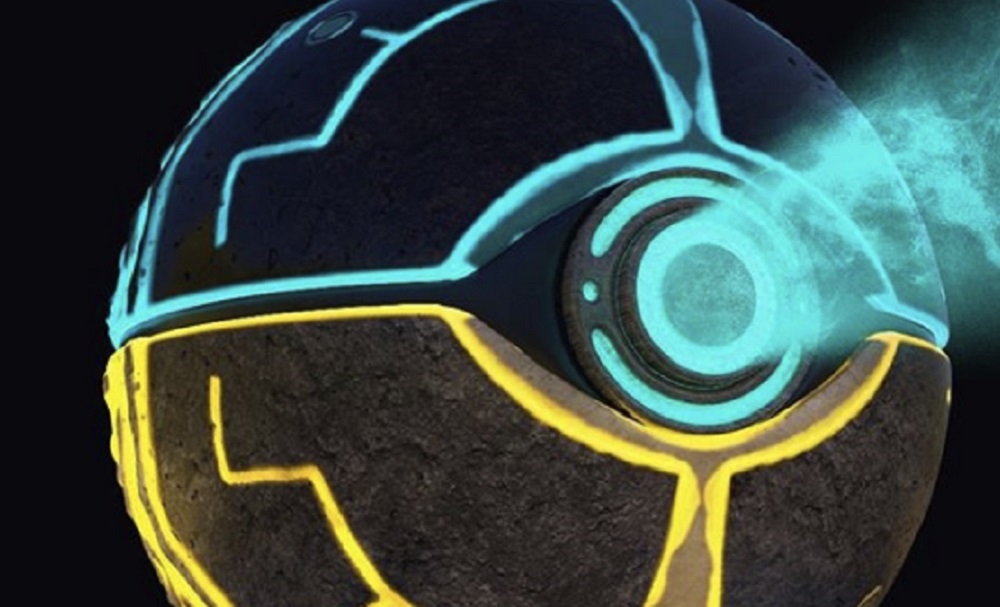 Nintendo is no stranger to crossovers (I mean just look at Super Smash Bros. Ultimate, which has Final Fantasy and Pokemon in the same arena), but you can always leave it to fans to comb everything that the company has missed over the years.

This “Sheikah Pokeball” render from redbloodpivot’s Instagram is a winner, mostly because I’d never think to combine the two. The creator says they’ve “been playing a lot of Breath of the Wild,” and was thinking about how the Sheikah technology would fit with other franchises. It’s a simple concept but the execution is well done, especially since there’s a gallery with views from multiple angles and without the activation lights.