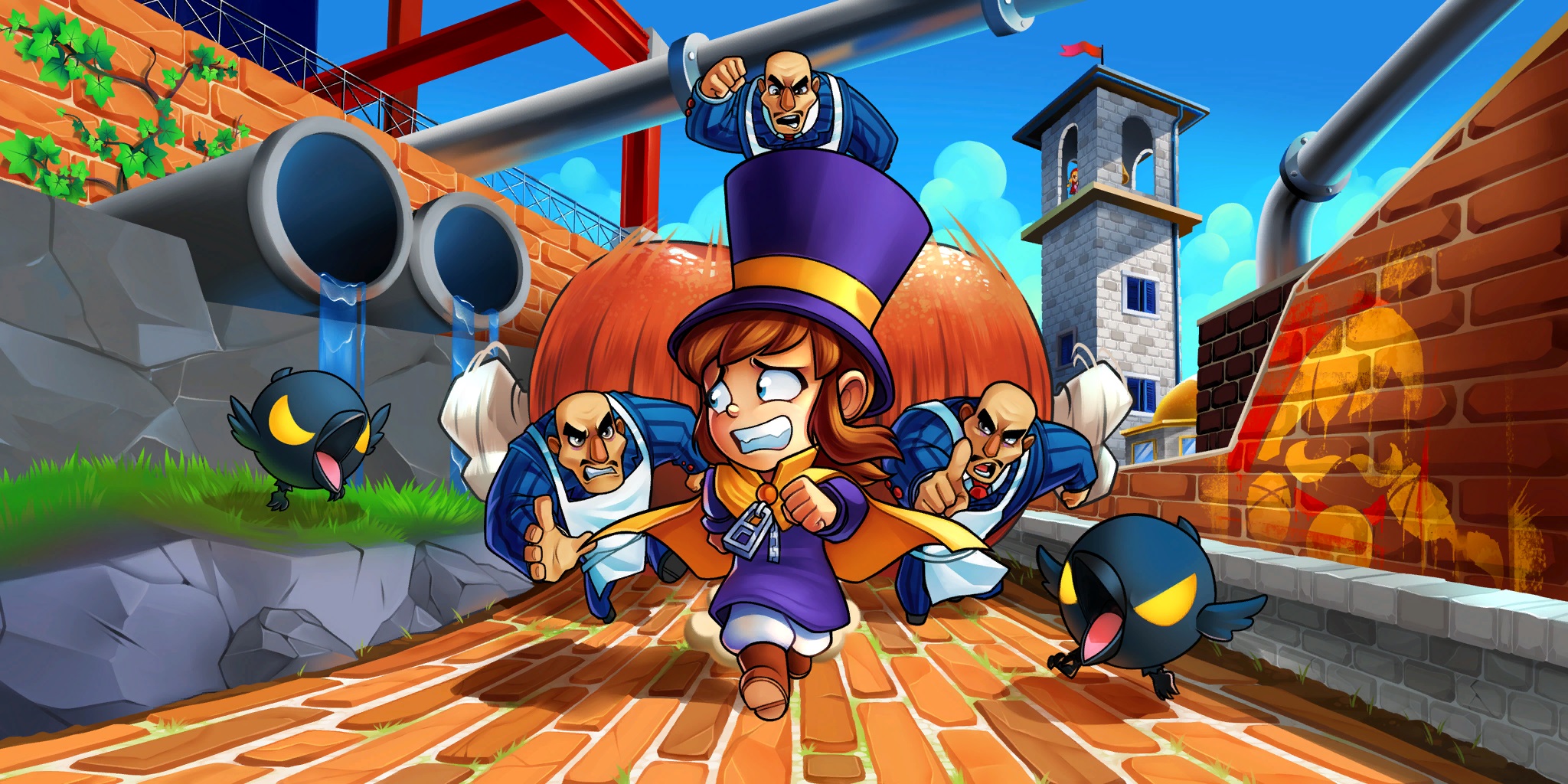 Nearly a year after A Hat in Time originally launched, it’s missing from just one major platform. It’s available on PC, PS4, and Xbox One, but it’s not yet available on the one console where a lot of people most want to play an indie mascot platformer. That’s going to change.

As part of its gamescom special announcement, developer Gears for Breakfast has revealed that A Hat in Time will get a Nintendo Switch version. There’s no firm date yet — just a “coming soon” promise. No price has been revealed either.

This port is an especially notable development, because Gears for Breakfast has gone on record in the past saying that “A Hat in Time is not coming to the Switch.” It was seemingly because A Hat in Time was made with Unreal 3 and Switch only supports Unreal 4. Something has obviously changed between February and now, possibly due to the involvement of Humble who’s publishing the console versions. Whatever the case may be, this is a great opportunity for Switch owners to play one of the better mascot platformers in recent years.

Filed under... #A Hat in Time#Gamescom#Humble#Switch