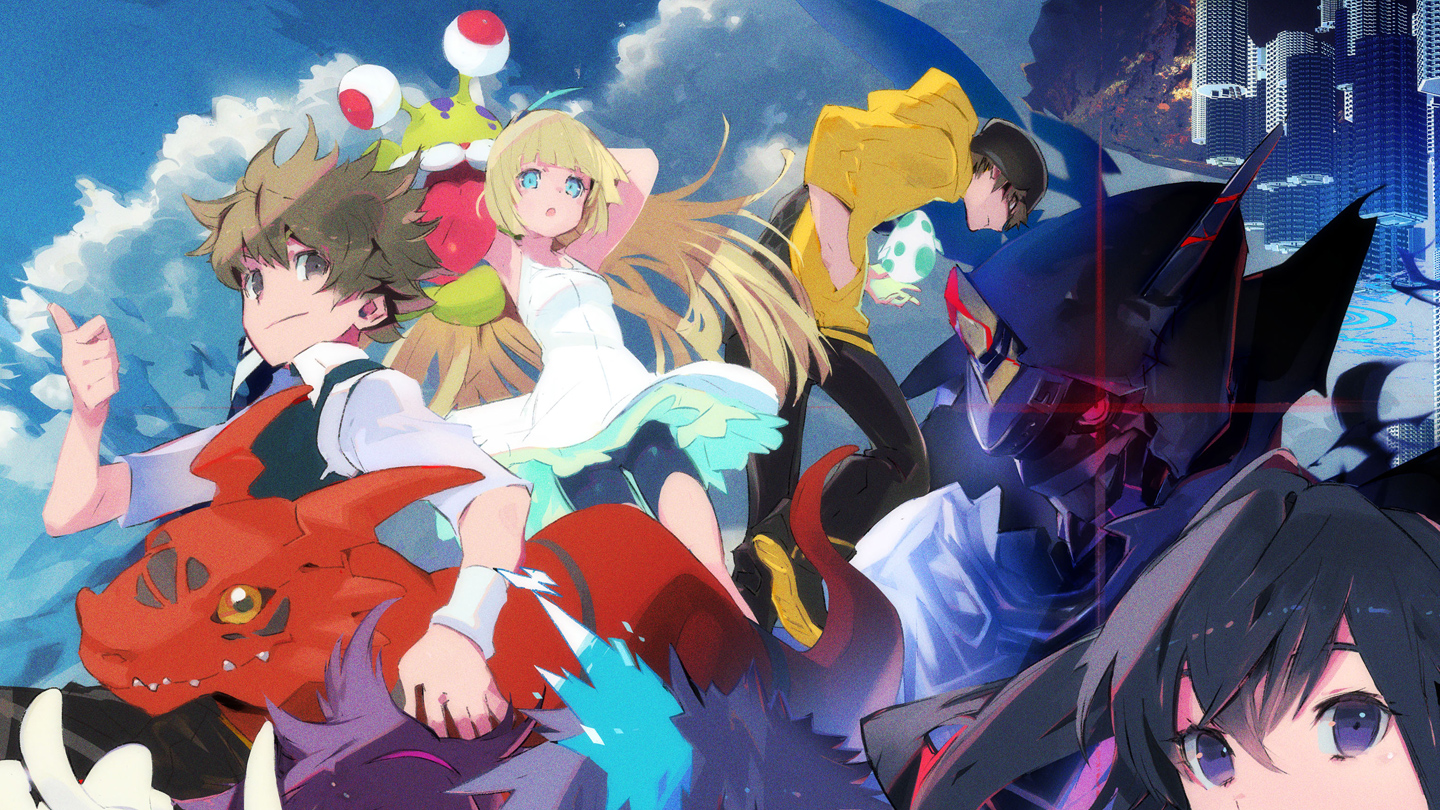 [Update: Bandai Namco is now saying that Digimon World: Next Order will be available digitally on PlayStation 4 and PlayStation Vita next year. There will also be a physical PS4 version at retail.]

[Update #2: The situation grows weirder! Now, with another correction, Bandai Namco says the game will only be available for PlayStation 4, not Vita, and it will see a digital and physical release.]

Just yesterday, we were talkin’ Digimon, poop, and poop Digimon as a ratings-board listing for Digimon World: Next Order suggested an upcoming localized PlayStation 4 port of the Japan-only PS Vita game.

With the Tokyo Game Show heating up, Bandai Namco has wasted no time in confirming the news — Next Order will see a digital-only PS4 release in North America and Europe in early 2017. Enough of you bought Digimon Story: Cyber Sleuth, it would seem, so thanks for that. You’re the real champions.

This game has 200-plus Digimon, all told, and you’ll be able to have two of ’em at your side while you’re out and about in the Digital World on a quest to stop the bad (and also badass) Machinedramons and return home. Next year, particularly early next year, is looking absolutely packed for games.

I find it impossible to write about Digimon without also mindlessly wandering Google for random Digimon “stuff.” As luck would have it, I ended seeing this horrible creature, Nanimon, for the first time in years. Now that you’ve seen it too, I think we could all use a palate cleanser. This’ll do: 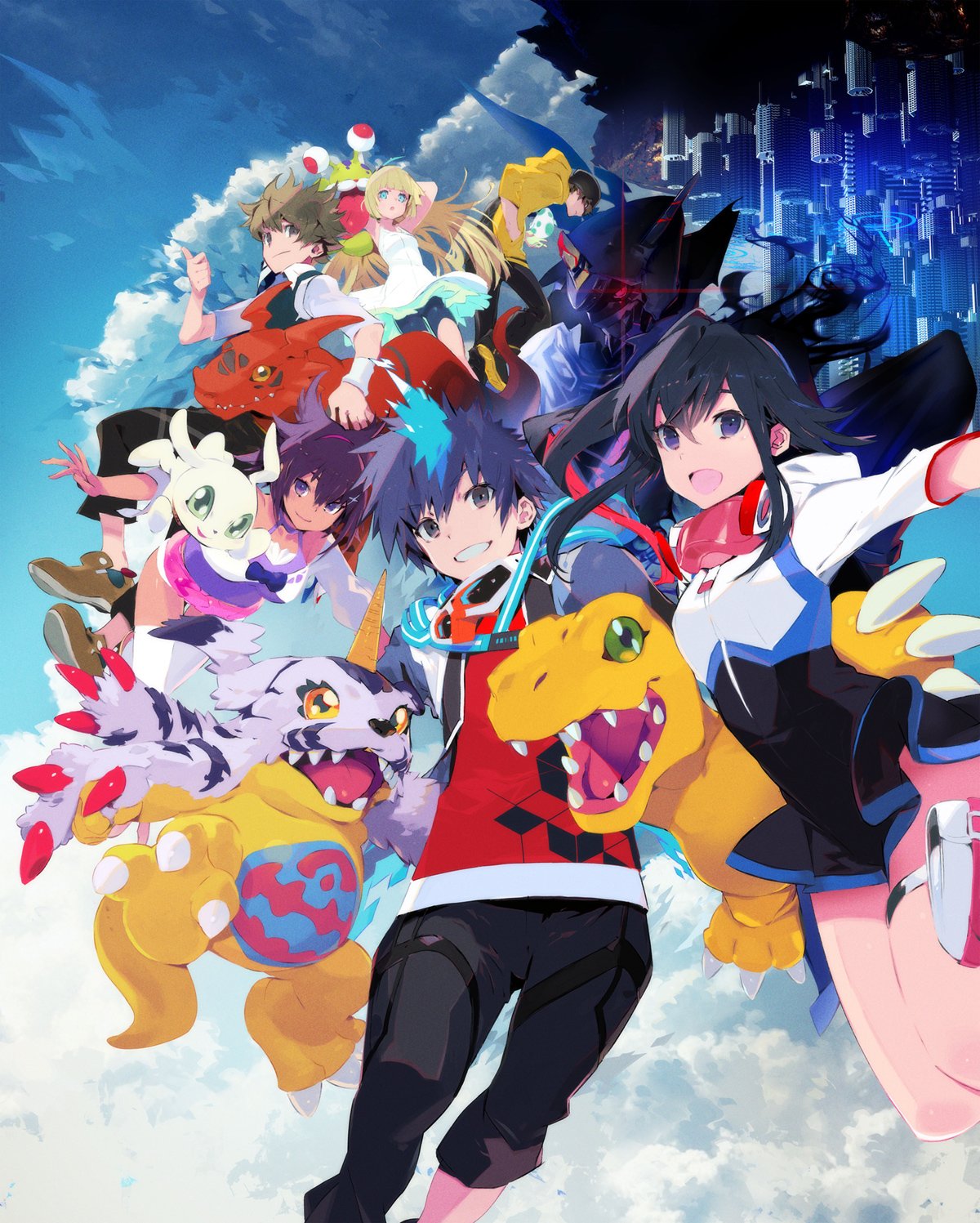