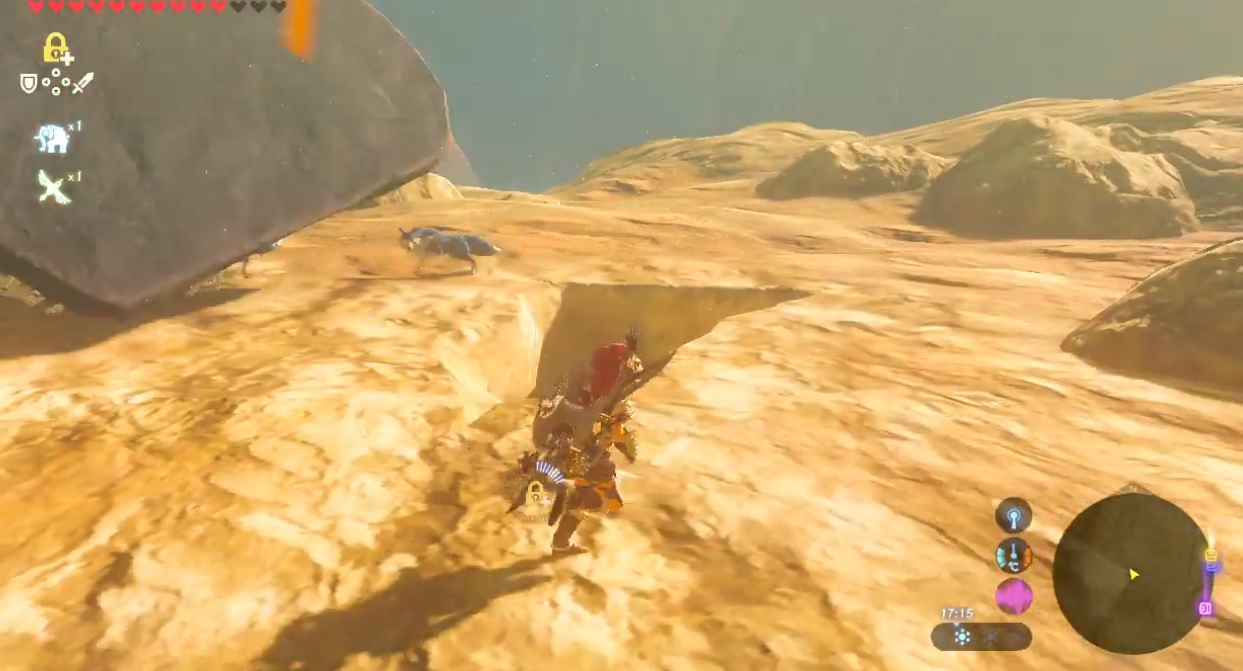 As I’ve mentioned in the past, one of my favorite things about Zelda: Breath of the Wild is how much it can make me laugh just as often as it makes me gasp in awe.

We’ve seen so many incredible videos, both intentional and unintentional, and this one is a nice cap to 2019 in the latter category. Reddit user CowardlyPat totally meant for this to happen, as he uses the good old “stasis smack” physics trick to move a pesky slab of rock out of the way to reach a cave with a Shrine in it. Unbeknownst to him a wolf pack moves just inside of the rock’s blast radius, slamming into them and murdering the entire family. Savage.

But the true magic might be in the comments within. A ton of people had no clue that you could access the Kah Okeo Shrine that way, a full two and a half years (plus change!) after Breath of the Wild was released. At this rate we’ll be seeing fresh Wild videos before the sequel is even out.

Remember, as of June 2019 40% of our community “regularly” plays Zelda: Breath of the Wild at least once a week, with a whopping 33% diving back in monthly. Only 5% of our readership never started playing.