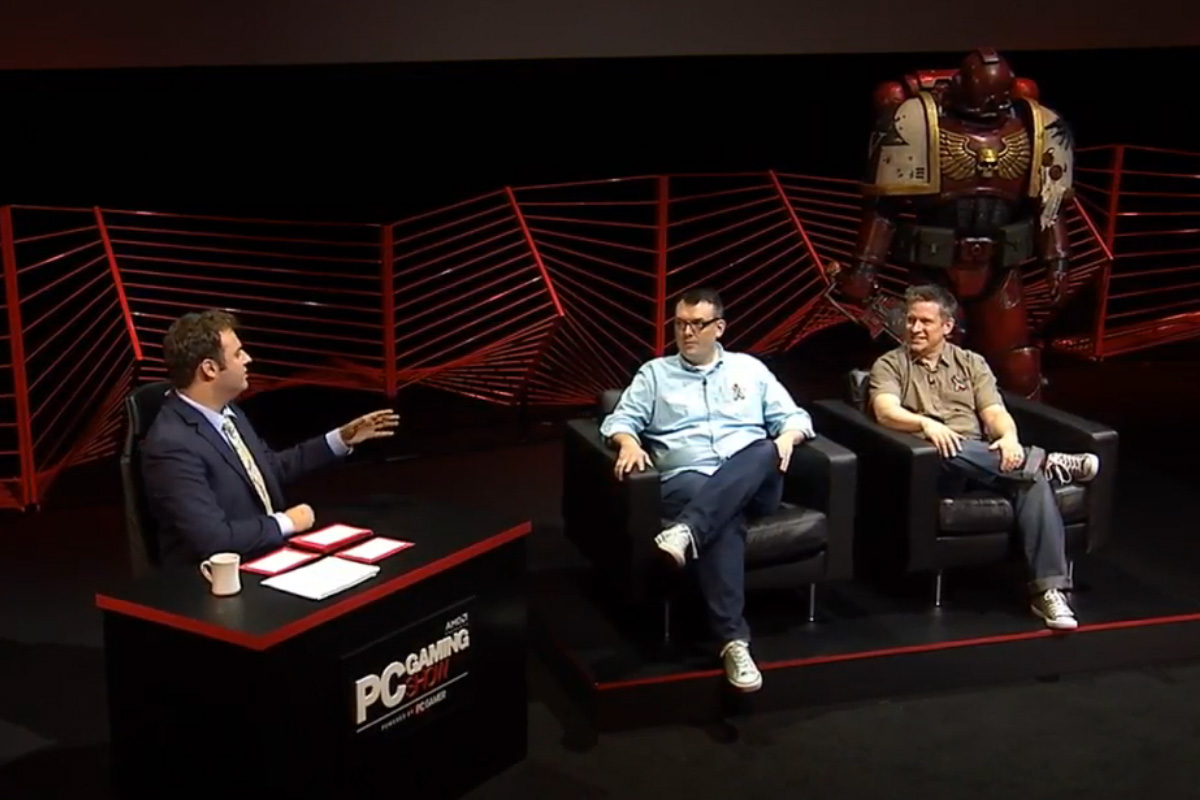 Today at the PC Gaming Show, Warhammer 40,000: Dawn of War III kicked things off with a gameplay trailer. Planet Acheron is in, as well as an appearance from Gabriel Angelos and Lady Soleria. Space Marines can also utilize drop pods as well as orbital bombardments.

Get a look at the game for yourself. The footage, according to the developer, is part of the E3 mission. More gameplay is coming on June 24. I mean, it’s Dawn of War, so I’m in? But I’d like to see more, and some more factions to boot.