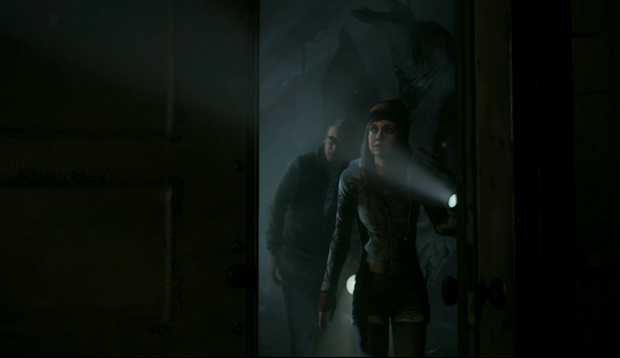 After all of those icy, blood-filled teasers out of Sony, we finally have our confirmation that they were leading up to Until Dawn. Originally announced back in 2012 for PlayStation 3, it’s essentially a videogame take on slasher movies. Now, it’s back, rebuilt for PS4.

The tone looks noticeably different than what was shown years ago, and there’s a nice bump in visual fidelity too. Really looking forward to this one based on the premise alone.

It’ll be out next year.