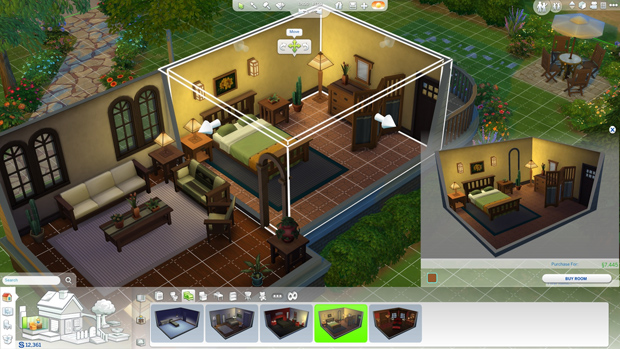 The Sims 4 won’t “include every single feature and piece of content we added to The Sims 3 over the last five years,” according to its developers, but modding? Yeah, that’s not going anywhere.

Sims VIP has recapped details out of a recent Creator’s Camp event at EA:

After word got out that The Sims 4 would not have swimming pools, the team said it chose to prioritize “the features that make Sims come alive,” and that there had to be tradeoffs. Which is a funny way of wording it, given that pools are a preferred method of cutting Sims’ lives short. I’m not necessarily expecting modders to be able to implement them, but that’d sure be funny.