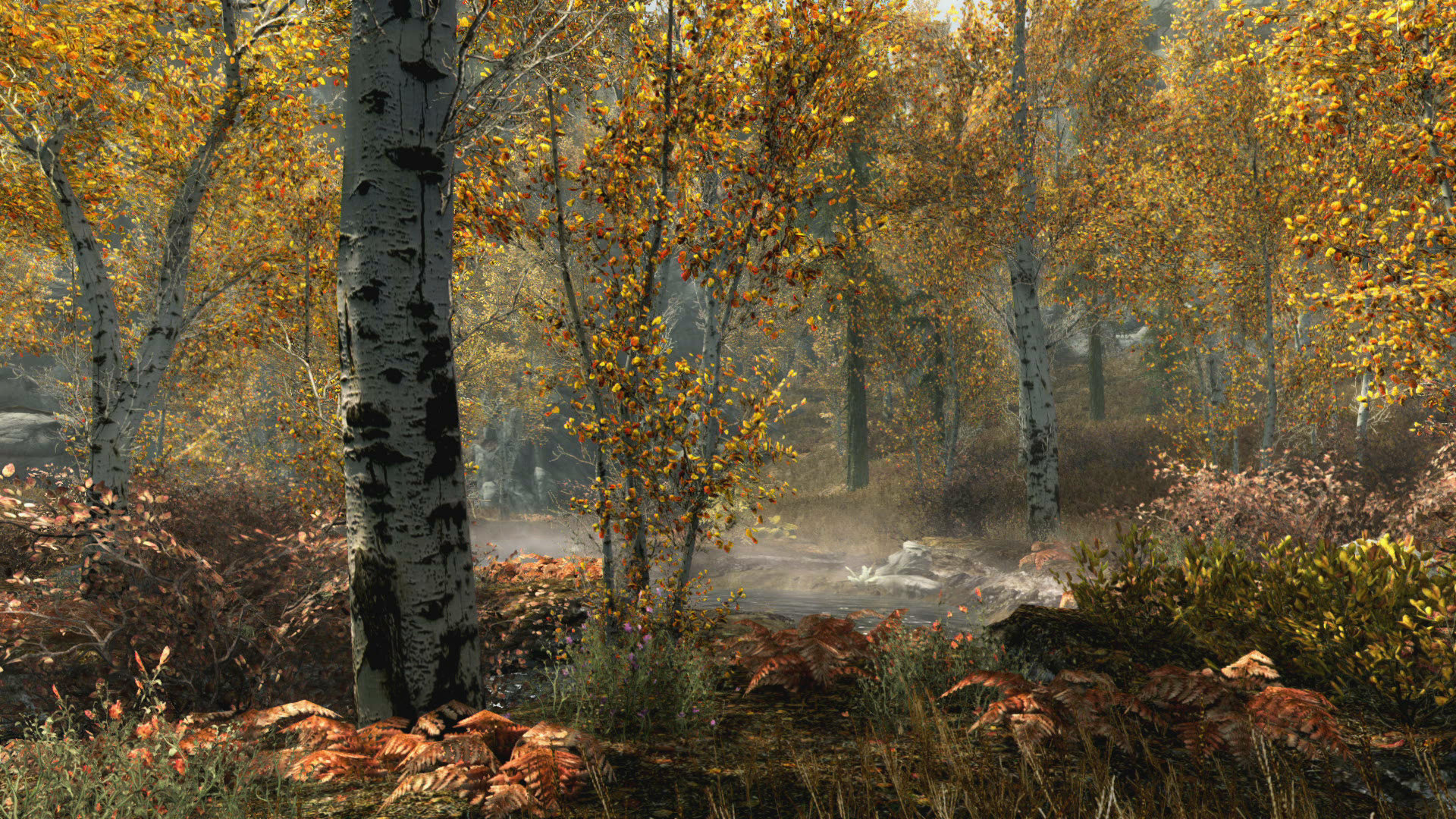 Bethesda has confirmed that Skyrim is getting a remaster this year on PC, PS4 and Xbox One. It’ll feature overhauled graphics, as well as mods on consoles, and if you own all of the pertinent content listed here, you’ll get it free on PC.

This is pretty much what everyone expected after it was already seen on various retail sites across the world this past week. They didn’t show much, but it was enough to get people excited! The trailer below speaks for itself. I wasn’t the biggest fan of Skyrim (though it was an improvement on Oblivion all told if you discount Shivering Isles), but I’d be down to replay it again.