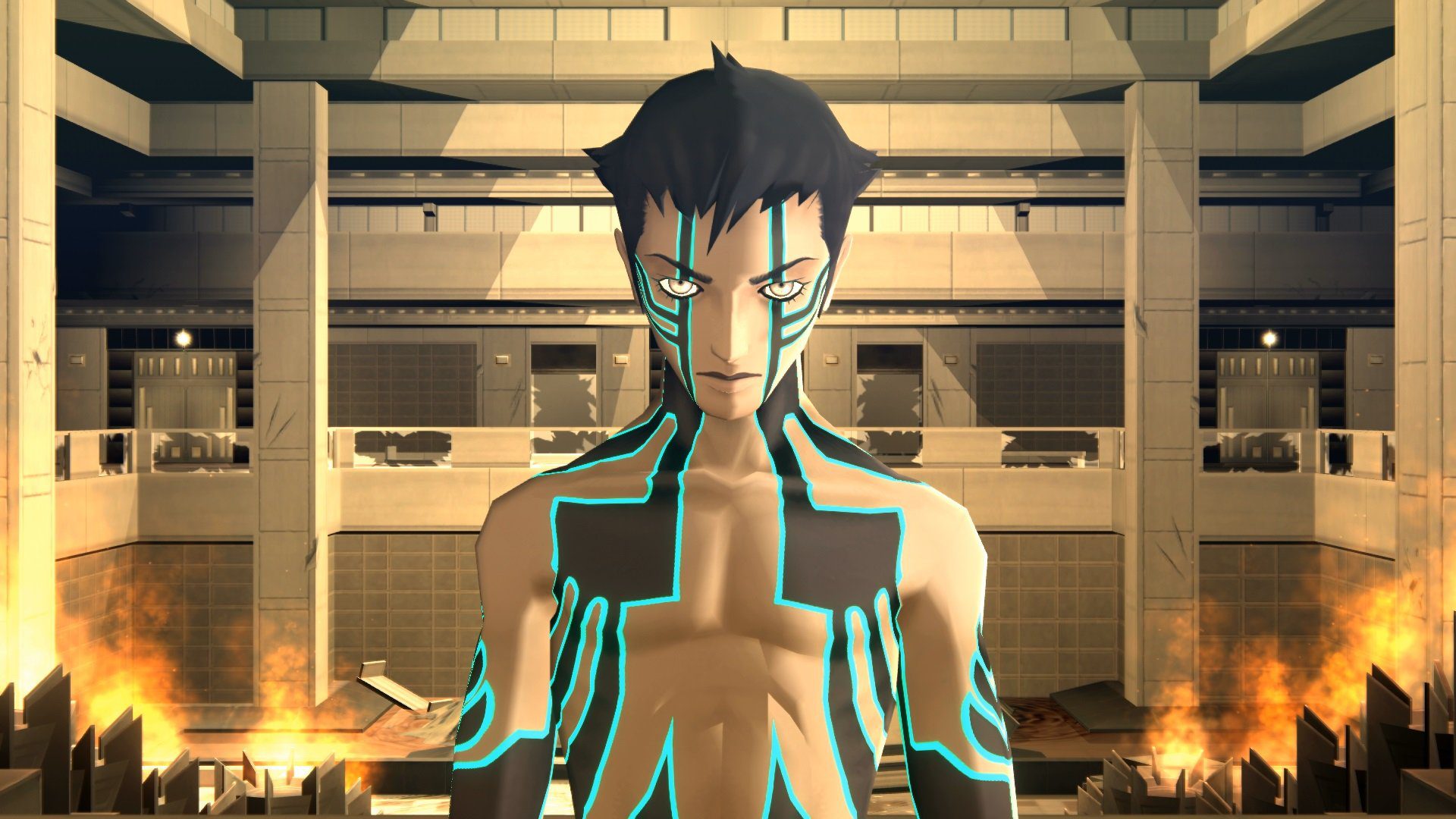 One of Atlus’ best RPGs is coming back fairly soon

Shin Megami Tensei III Nocturne HD Remaster is set to debut on May 25 on PC, PS4, and Switch.

It’s great, because these sorts of things can sometimes only hit one platform: and at that point, a wide variety of people (basically everyone) can experience it. And you should! Shin Megami Tensei III: Nocturne is an absolute classic, and bolstered the RPG genre far more than the “Dante from the Devil May Cry series” memes.

You can get a look at a new primer today too, as Atlus just debuted a new trailer called “The World’s Rebirth.” It helps ease players into the idea of a hellscape Tokyo, and reminds us that the “easier difficulty level of Merciful” is free DLC for all, and that it has suspended save options (anywhere) and Japanese and English voiceovers.

It’s a small miracle that SMT III is returning like this, as the treasured PS2 release is something I talk about a lot with folks, but never really get to show them in earnest. At this point Atlus could basically remaster every SMT game and people would eat it up. Persona is the darling, but SMT deserves its day again.