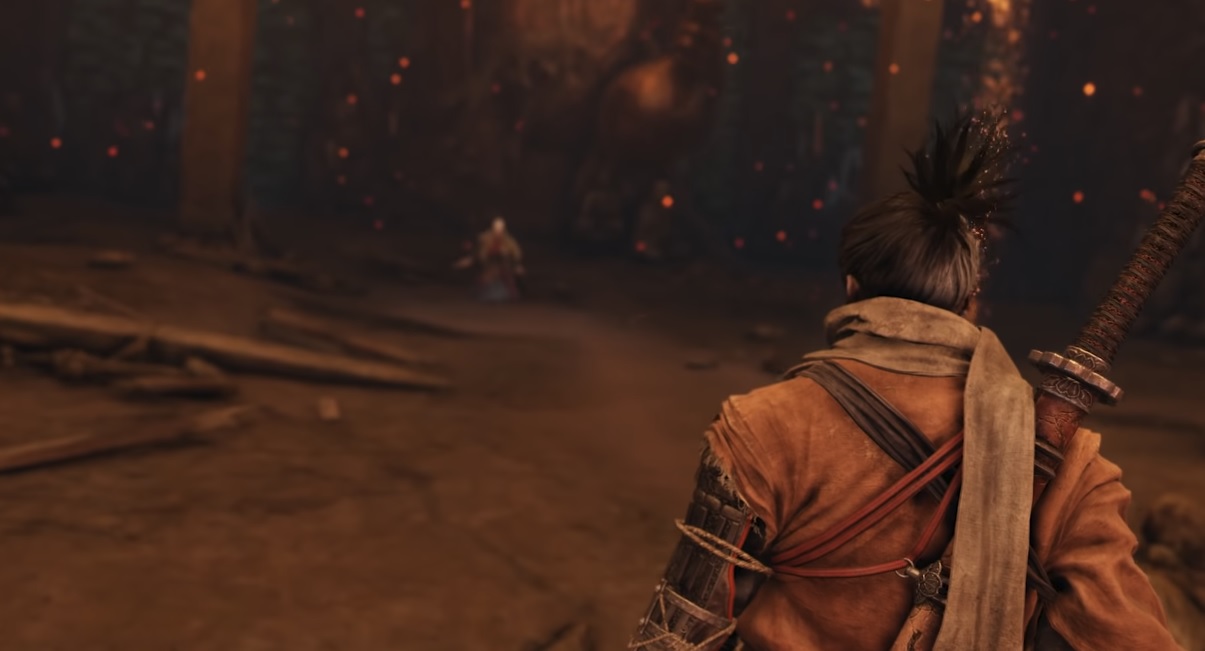 Sekiro: Shadows Die Twice is just a month away at this point and although I’ve been avoiding the chance to take in every gameplay video I am okay with digesting this 30-second clip. It gives us a quick look at Lady Butterfly, a boss shown off behind closed doors only recently.

While the clip itself is short and doesn’t spoil the actual battle (outside of her opening salvo), the music is really where the focus should be. From Software has always had a way with tying the soundtrack directly into the experience and I think they’re poised for another home run here.

Another takeaway: the arena kind of kicks ass? That statue and the burning building motif is really working for me.