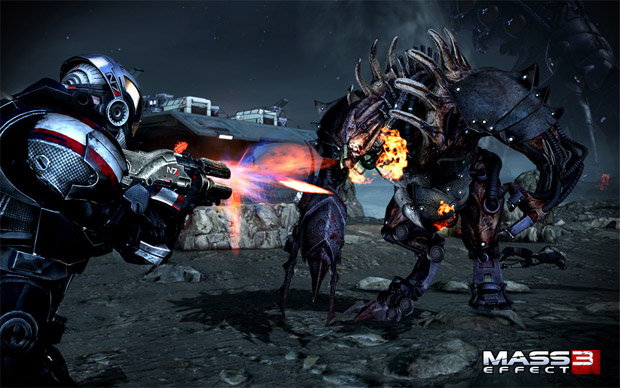 Physical and digital PC versions of Mass Effect 3 alike will require Electronic Arts’ Origin, according to developer BioWare. In slightly less annoying news, unlimited game installs are allowed and access to the single-player campaign requires a one-time authorization rather than a constant Internet connection.

But what about Steam? It is conceivable that ME3 could eventually make an appearance, but for now, the plan is to hit “Origin and a number of other 3rd party digital retailers” during initial release.

The reasoning behind this decision, once again, comes to: “Steam has adopted a set of restrictive terms of service which limit how developers interact with customers to deliver patches and other downloadable content.” I’m feeling pretty good about my save data for this series being tied to an Xbox 360.