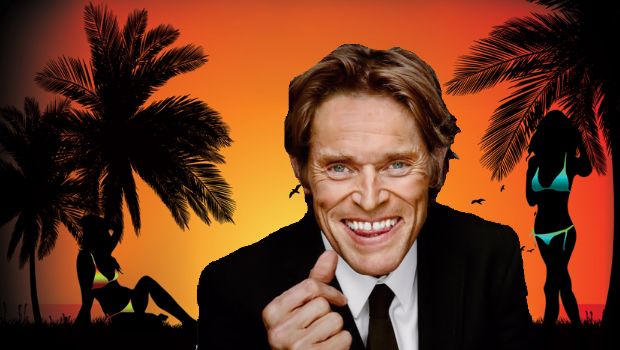 “Imagine playing Leisure Suit Larry but instead of watching a screen, you are inside the game,” boasts the official site. “Imagine the world and its inhabitants look highly realistic. Imagine walking into a bar in Wicked Paradise, noticing a beautiful lady, talking to her, and seducing her. Imagine playing your cards right and having passionate wild sex with her.

“Imagine all this in high quality, immersive virtual reality.”

Wicked Paradise (formerly Sinful Robot) is selling itself on the notion that you no longer have to simply watch other people have sex for your pornographic amusement. Instead, you get to have the sex, just like a person would. A world of “exciting sexual adventures” is promised, so how could you resist?

Of course, considering it compares itself to Leisure Suit Larry, I’m a bit worried this game’s gonna make me experience firsthand the “excitement” of having my penis explode. Delightful.