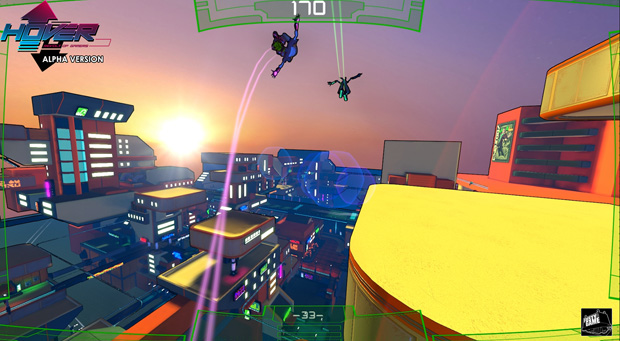 Even though I backed Hover: Revolt of Gamers back when the campaign launched, I didn’t really dig into it until last month — and man was it worth it. Now the development team has updated the game into the 3.0 alpha build, and the improvements are looking great.

If you’re into the Jet Set Radio series, you owe it to yourself to at least watch the trailer.