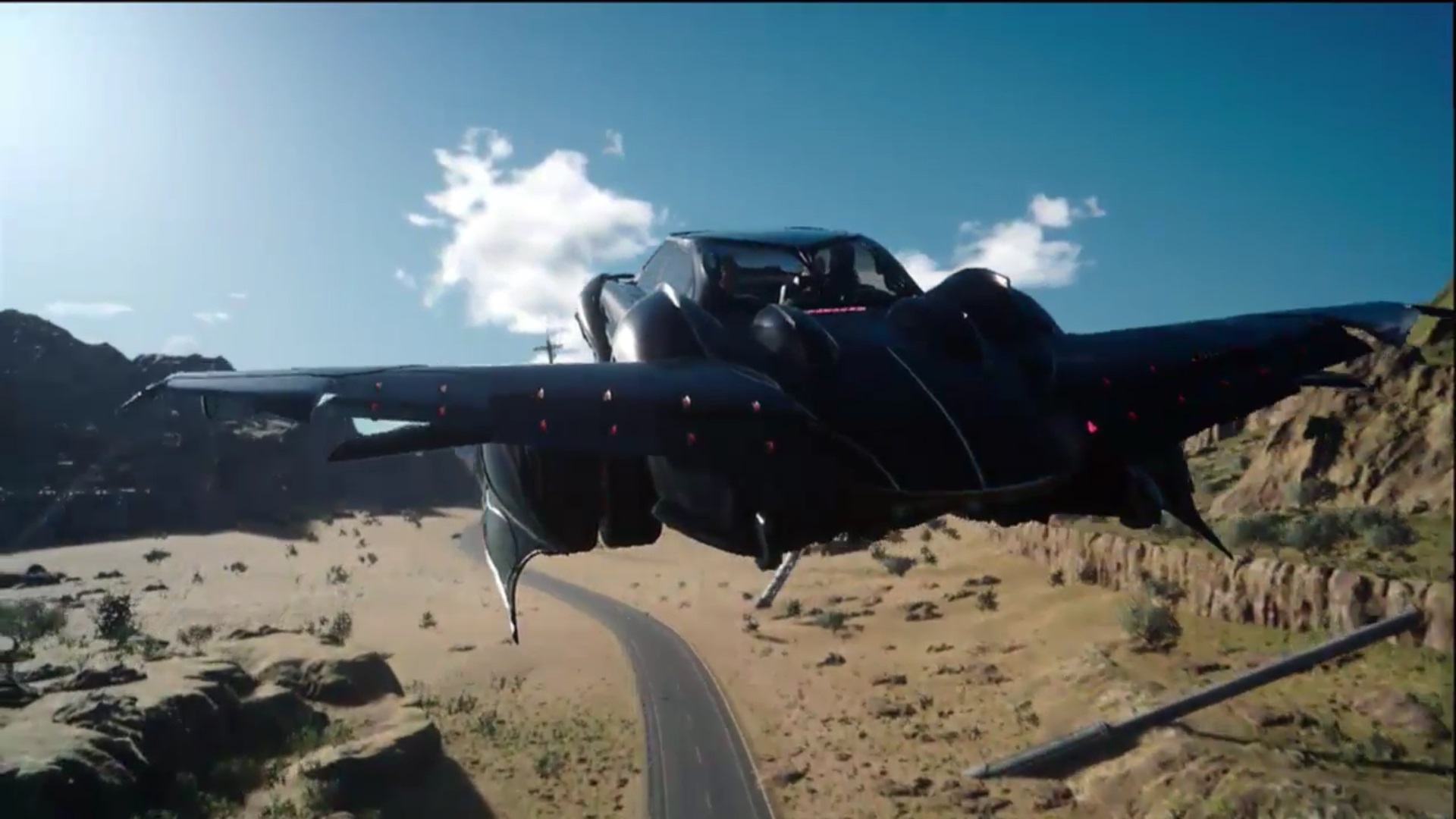 If you’re the collecting sort, there will be a “Deluxe Edition” that comes with a Steelbook case, in-game items, and Final Fantasy XV: Kingsglaive, a feature-length CGI film. There will also be an “Ultimate Collector’s Edition” that comes packed with a 192-page hardcover art book, Steelbook case, Kingsglaive, the Brotherhood anime series, soundtrack, more in-game items, and a Noctis figurine.

There will only be 30,000 Ultimate Collector’s Editions printed worldwide, all of which we be available exclusively through Square Enix’s online store (for a whopping $270) starting this evening.

A new “Platinum” demo is also now available to download on Xbox Live and PlayStation Network.

[Update: A sixth episode of Brotherhood will be available exclusively via the Ultimate Collector’s Edition.]