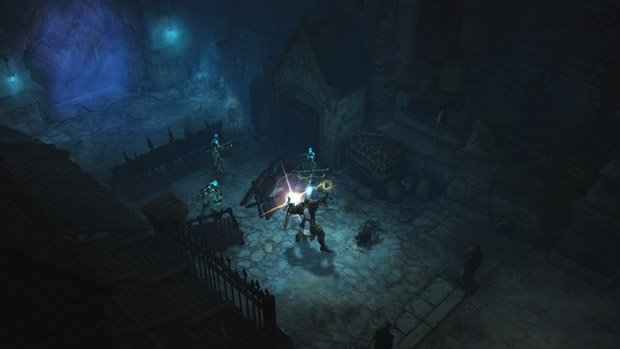 Playable on PC and PS4 at BlizzCon

While the return of Blizzard All-Stars (now known as Heroes of the Storm) has me most anticipating BlizzCon 2013, there’s another announcement today that can be considered good news. Blizzard has confirmed that the Reaper of Souls expansion for Diablo III will be out on PlayStation 4 in addition to the PC release.

The reaction to the base game on PS3 has been positive, so, nice! Although with the auction houses getting the axe on PC, I suppose some of us will be fine with playing the expansion there.