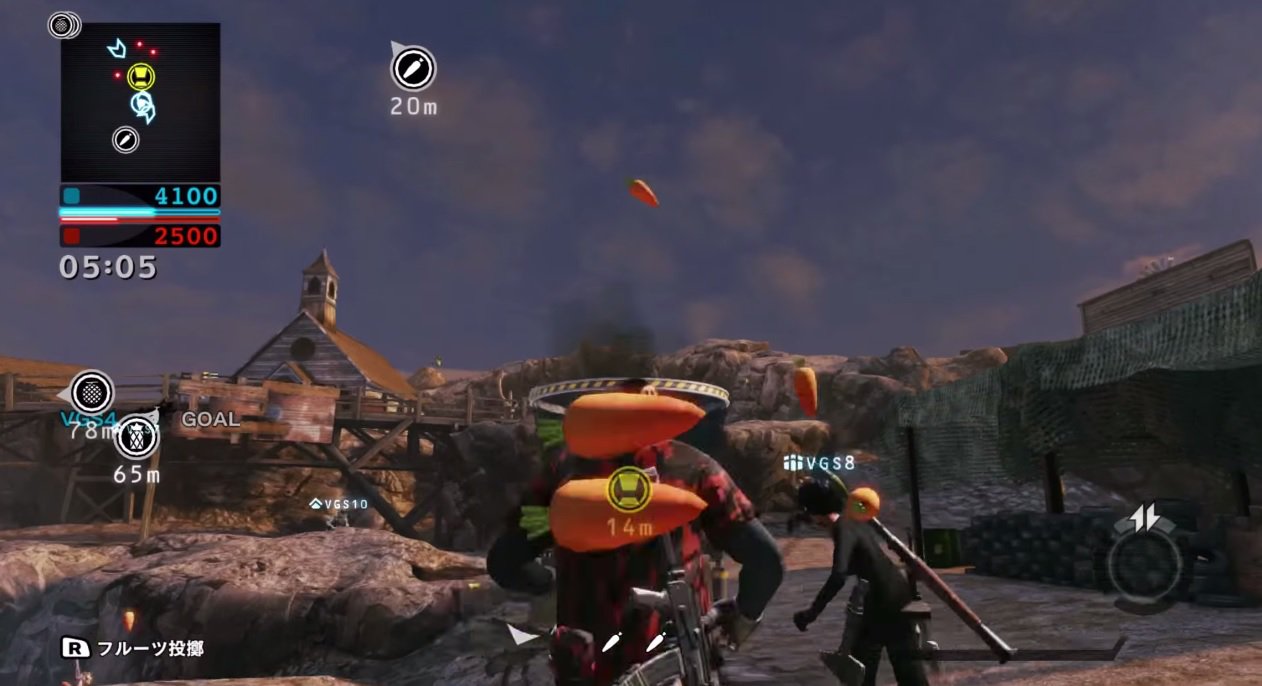 Want to see tons of Devil’s Third footage? Well, it’s out there, as Japan has had the game for roughly a week, and tons of new videos are available, including this one above that starts out really, really strangely.

But really, I want to see more multiplayer, which looked really rad based on the online-centric trailer. It looks fairly action packed, and I definitely want to give it a go here in the US when it’s released. If you aren’t into commentary, the bottom two videos are mostly multiplayer gameplay.