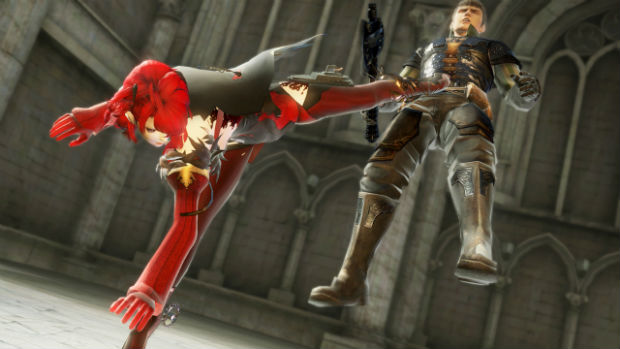 I’m really glad that the Deception series is getting a new lease on life. After the success of Deception IV on the PS3 and Vita, Koei Tecmo is releasing an expansion of sorts called Another Princess on the same platforms later this year, with the addition of the PS4.

This new trailer shows off some of the newer features in the game, most notably the new character and some of the extra traps — including the deadly toilet.