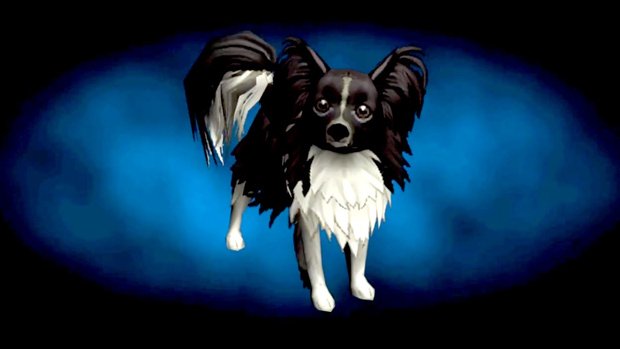 You mean to tell me 2012’s action-RPG Torchlight II isn’t already available for Mac? Oh. I see. Well, props to Runic Games for not abandoning the task, then. Maybe I’ll play it on my next flight.

The Mac version of Torchlight II hits Steam on Monday. This solemn trailer says as much, but you’ll still want to stick around for Falcor the Papillion. Be still, my heart. I’m also fond of Runic’s official announcement email for the release date, viewable below. *Spooky scary skeleton warning*