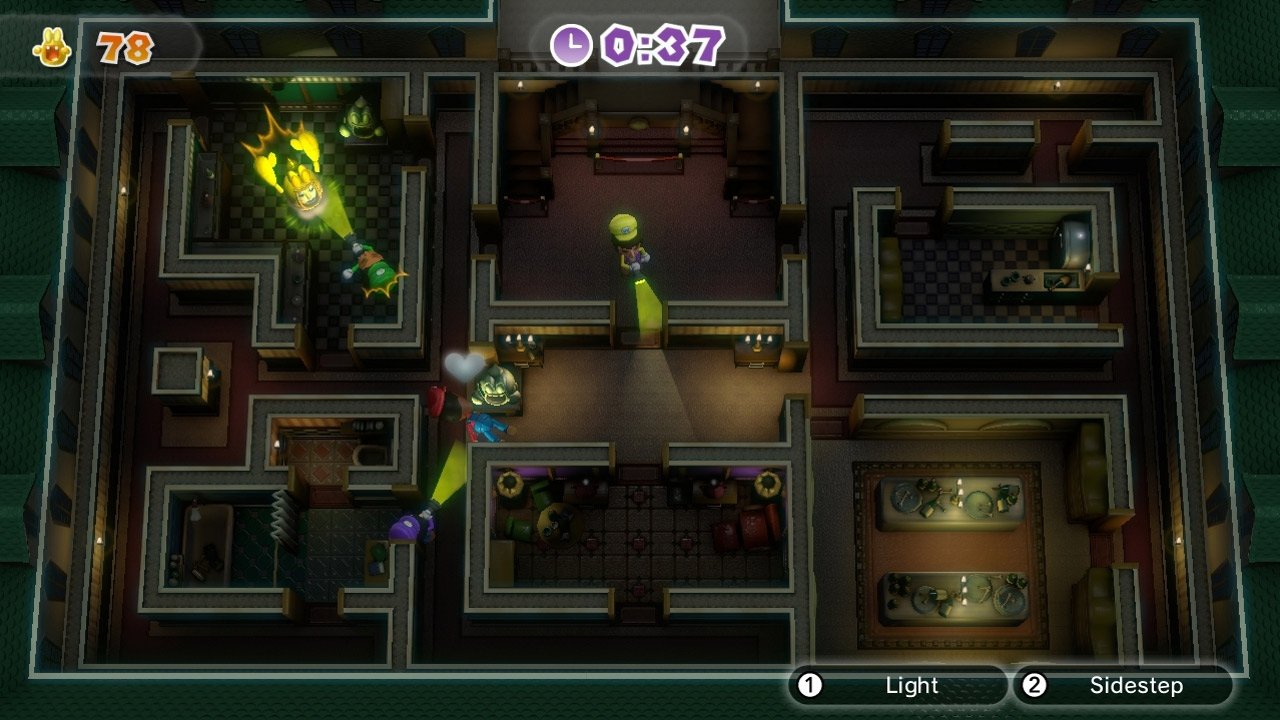 Nintendo Land is a short-lived thrill, but it’s still a game I think every Wii U owner should seek out.

It makes use of the console’s hardware in ways few other games have or ever will again, and there’s enough variation between the mini-games and series properties it draws from that you’ll almost certainly glom onto something or other. I’m a Pikmin guy myself, but there are also games (of varying quality) inspired by Metroid, Zelda, Luigi’s Mansion, and Donkey Kong, among others.

A few years ago, Nintendo Land vanished from the Wii U eShop in North America. I’m still unsure why Nintendo delisted it. But now, just in time for the new round of Nintendo Selects games at retail, it’s available again for digital purchase in North America. You can find it for $19.99 on the eShop.

Play with a group of friends, though. It’s so much better that way.