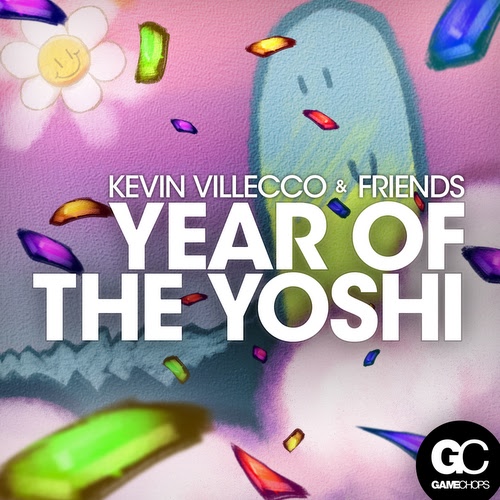 Year of the Yoshi is the definitive musical tribute to Nintendo’s green dinosaur. The 11-track album features remixes from games likes Yoshi’s Island, Mario Kart, Super Mario Galaxy, and the original Yoshi for NES. Year of the Yoshi was published by GameChops.

Alternatively, it is available for direct download on LOUDR.