[We neglected President’s Day and Ben Davis got Valentine’s Day but community member Luna Sy didn’t forget about Lunar New Year! Celebrate the new year with some of gaming’s most interesting goats, sheep, and rams. Want to see your stuff on the front page? Join the community and start a blog today! By the way, I’m a dragon -Striderhoang]

Happy Chinese New Year! Do you guys celebrate that? That’s the holiday where you can ask for a free rice cake from your Chinese friends. As the Western zodiac cycles around twelve signs for every month, the Chinese zodiac does so for every year, with its own set of animal signs.

If you were born in 1981, 1993 or 2005, for example, you are born in the year of the Rooster. Or if you’re like me and were born the year after that, you ascribe to the sign of the Dog. Which probably explains why you’re such a bitch.

…This year is the Year of the Goat! Or is it sheep? Or ram? Anyway, those animals have shown up in videogames, in some shape or form. Here are some that I can think of. 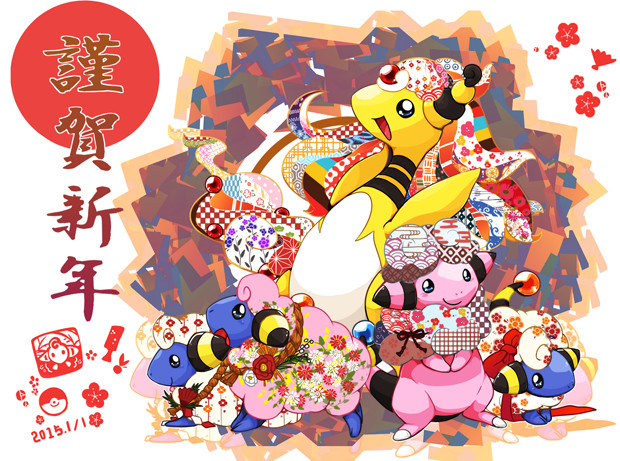 Bask in the majesty that is Mareep
Mareep | Pokémon Gold/Silver

The introduction of Ampharos’ mega evolution in Pokémon X/Y quickly escalated his entire evolution line into one of my all-time favorites. 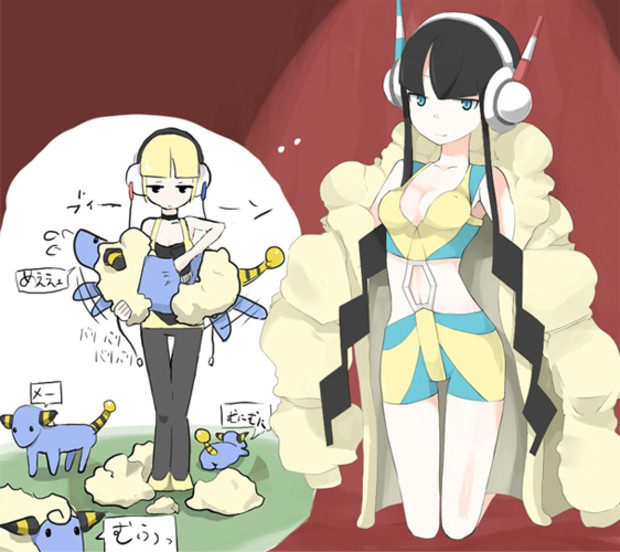 His fabulous hair aside, one important thing to take note of is that Mega Ampharos is part dragon, which to me implies that all this time, Mareep was actually a dragon disguised as a sheep.

Wake me up before you…
Gogoat | Pokémon X/Y

Gogoat is one of my favourite Gen VI Pokémon. He’s a goat and you can ride him so you can go to places. That’s why he’s called Gogoat. You hold his horns like handlebars in a motorcycle. 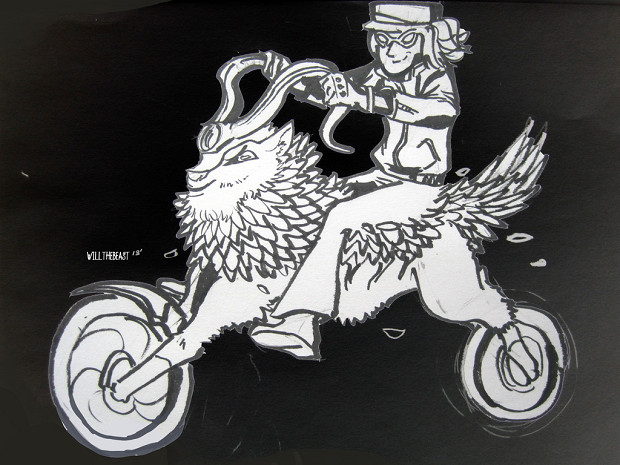 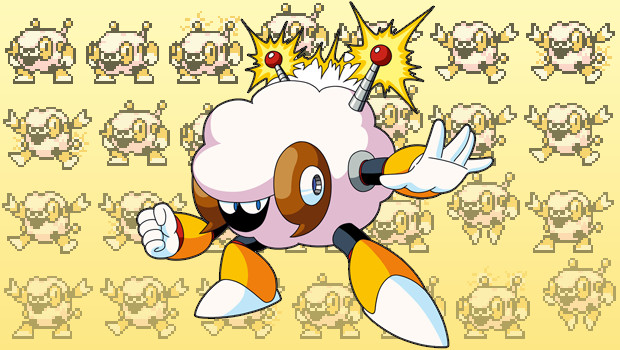 So uncool that if you add the word “cool” when searching for Sheep Man in Google Image Search, the number of images of him drop significantly. He really does give off that “you should fight this guy first” vibe from his appearance.

“Do androids dream of electric sheep?” Well sometimes, our dreams can represent our goals and aspirations. They don’t just tell us what we want but also what we want to be. Seems like this little robot has achieved his. 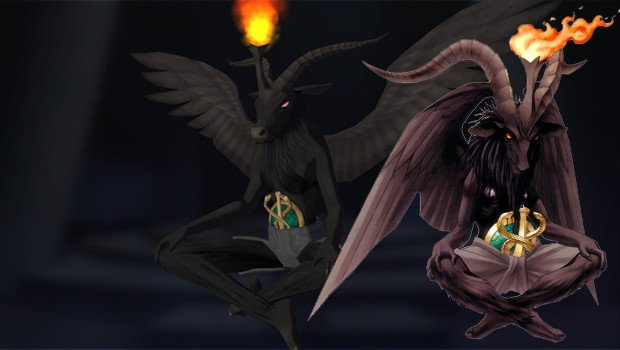 But Baphomet is
Baphomet | Various games

Celebrate Chinese New Year with demon worship. I don’t know about you, but I think that Baphomet, and devil goat men in general, is such a cool and menacing design. Being a rather well-known demon, it comes to no surprise that he has shown up in various games. I really like his Shin Megami Tensei appearance in particular, staying true to the classical depiction of the demon. Seeing him in the very early part of Nocturne was certainly creepy. Ragnarok Online had a really good Baphomet as well. One of the earliest super bosses in the game, his giant stature and equally giant scythe is iconic to players everywhere.

Apparently, it’s still alive. One of my brief addictions during elementary school, I remember spending most of my limited dial-up internet hours playing Neopets. I always gravitated towards the sheep Petpet, Babaa, because I thought it was the cutest one. What’s a Petpet? Well your virtual pet can have its own pet called a Petpet and the sheep is one of those. From what I remember, they don’t really serve any purpose aside from giving you yet another thing to worry about. Said Petpet can then have its own pet called a Petpetpet.

Yeah, Neopets got really out of hand as the years went by. 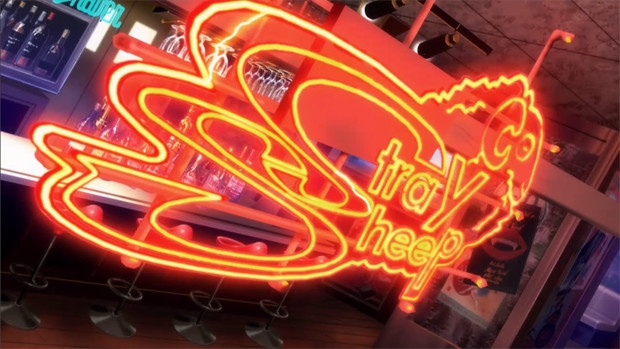 I think Ben Davis’ post on the FP can talk about Catherine way better than I can, for I haven’t played it myself. I have to say though, that is a pretty good-looking bar and a pretty good-looking game as a whole. I always love it when a game’s graphics focus more on style than realism. I’m very much pleased that they decided to go for a similar look for Persona 5.

Oh yeah, this game has sheep men too. It does make me interested in finding out for myself the significance of it all. Going off the stereotype, I’m guessing “following,” “herd mentality,” and “being lead astray” are some of the concepts it symbolizes.

Draenei bring out the furry in everyone
Draenei | World of Warcraft

How did they go from this in Warcraft III: 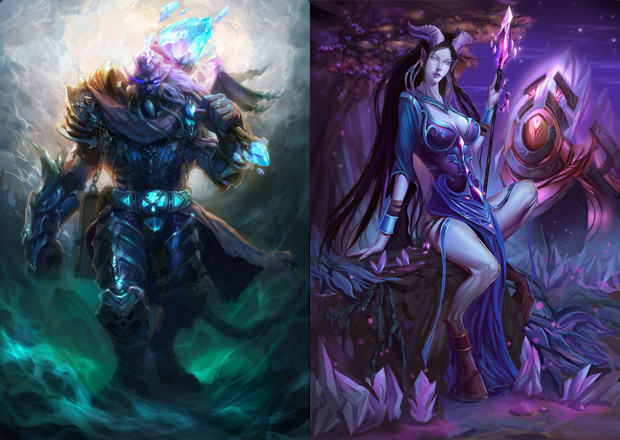 Also, good on Blizzard for creating a playable race that’s at least slightly different from “Human,” “Orc,” “Dwarf,” and “Oh look, another elf.” They’re still very elf-like in some areas, but minor differences such as their horns, hooves and tentacle beards/braids, in addition to their more alien-like or otherworldly technology, clothing, and architecture make them stand out. 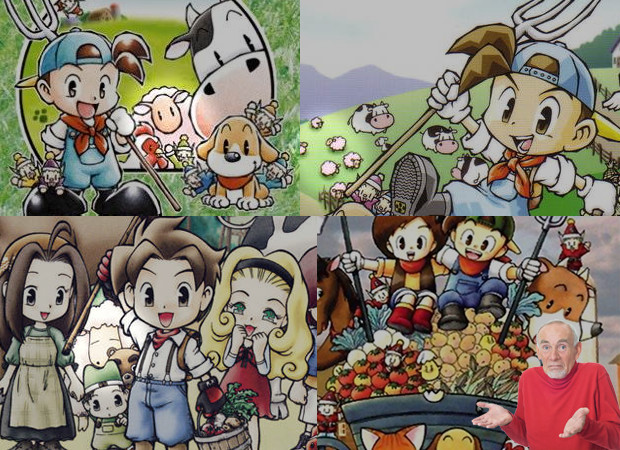 Look at these covers. The poor sheep gets snubbed every time. Always pushed away to the background with those damn cows, chickens and dogs stealing the spotlight. We should all be more grateful for having sheep in our farms. Their wool fetches a relatively high price. The later games even renders them obsolete by letting you raise alpacas which are objectively superior to sheep. 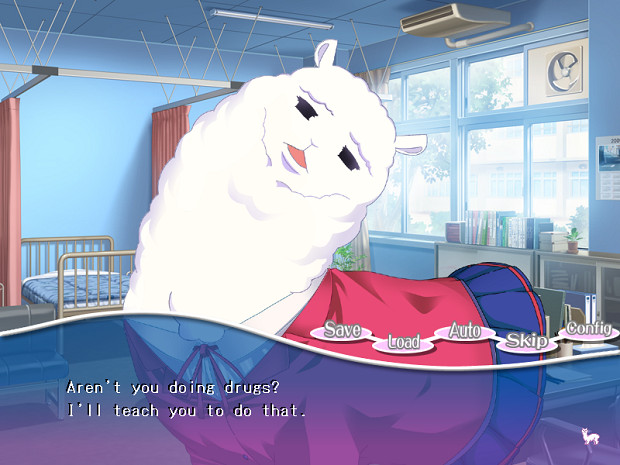 So Paca Plus. I found this while searching for content for this blog. What would you do if your girlfriend got turned into an alpaca? Hopefully obscene and sexual things… 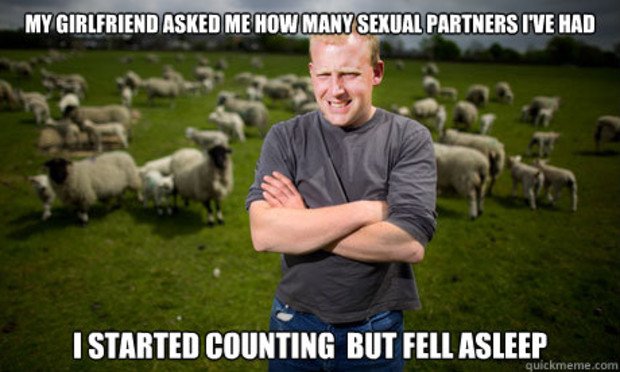 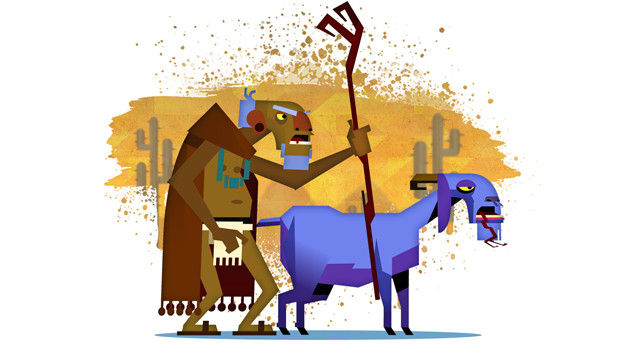 I couldn’t think of a fun title for Uay Chivo
Uay Chivo | Guacamelee!

But he was certainly a fun character and a nice addition to Guacamelee!’s cast. It was funny to see the goat man get visibly annoyed every time you break one of his statues for a new power. Humor was definitely one of the game’s strong points, from the dialogue and minor things like the signs all around the town that parody other games. That sentence and the following image serve as a segue to the next game. 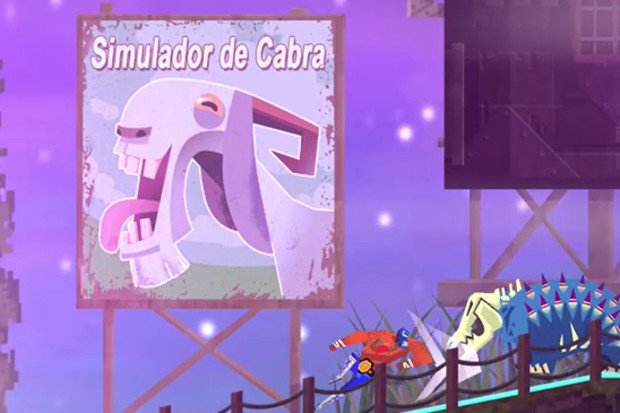 Just Goat Stimulator. I have nothing more to say.

Don’t be sheepish. Do mention others I may have missed in the comments section below. Also, like and follow this blog like the sheep that you are. But most importantly, may this New Year bring you happiness, prosperity, good fortune, and other things that Chinese people wish unto others during this day!