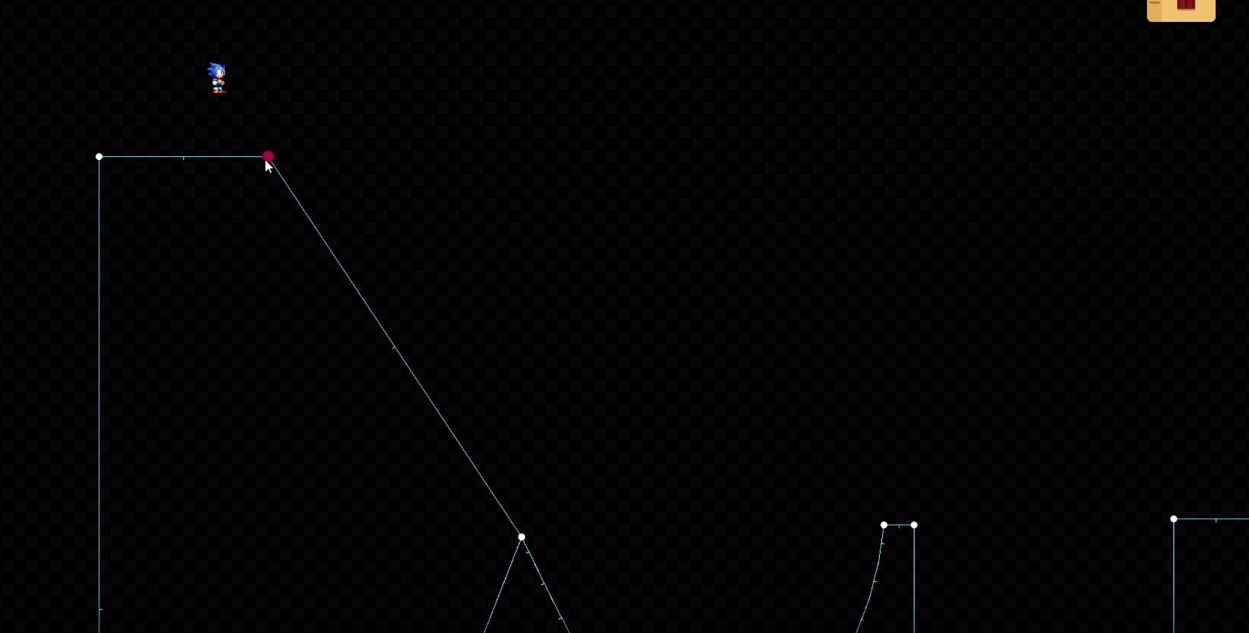 Fan projects can really get me going, especially for retro franchises that don’t get a lot of modern releases. Despite the fact that Sonic Mania was pretty rad that goes double for Sonic Maker, and upcoming fan game from the Sonic Maker team.

The concept was just made public this month, and based on the footage the idea is to craft a “maker” game that sort of operates like Mario Maker, but with the ability to plainly draw shapes and contort terrain to your will.

Before people get up in arms about how we’re “ruining the release of the game,” Sega is very supportive of fan projects. Not to mention that this isn’t some clandestine find — the project, with all of its social media information emblazoned on it, is publicly available on YouTube.