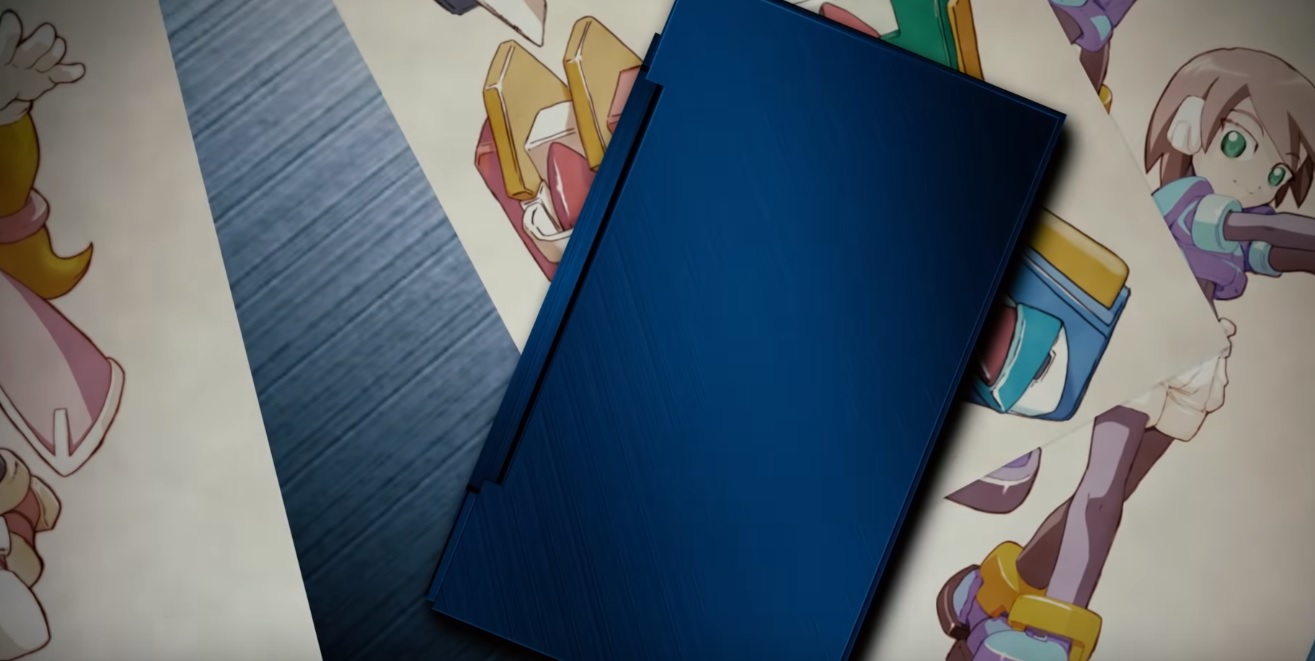 The Mega Man Zero/ZX Legacy Collection originally had a January planned release date, but was recently shuffled into late February. It’s okay, we can wait! These games have been great for over a decade now, so they deserve a great compilation.

Yep, I said compilation. Although everyone is intimately familiar with the Mega Man series proper, this new legacy collection (which follows many other similar collections) includes six games: four from the Zero series and two from the short-lived but Metroidvania-tastic ZX subfranchise.

Although this new trailer below is a little inside baseball, it should get the point across that this is a collective of six eccentric and vibrant platformers. Fans will recognize some of the crazier aspects of these games, like the multiple forms Zero and Vent/Aile (the ZX protagonists) can take.

Although the jury is still out on the quality of this collection’s framework, the games still hold up. Not much longer now!