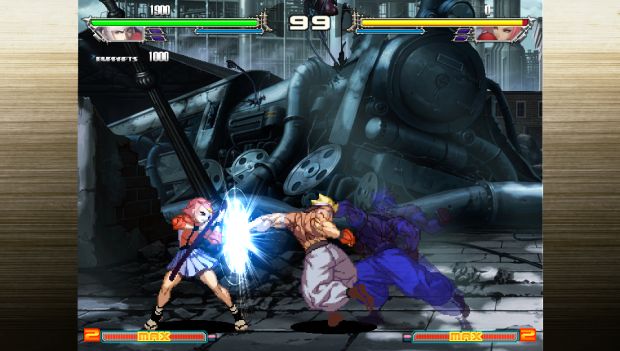 Legend of Raven is the new name

Nicalis’ high-speed 2D fighter, Yatagarasu, is heading to the PlayStation Vita under a new name. Legend of Raven, as it’s called now, was originally announced for the 3DS, but has moved development over to the Vita “due to the incredibly overwhelming response from the fighting gaming community,” Nicalis CEO Tyrone Rodriguez stated in a press release.

Developed by ex-King of Fighters developers, Legend of Raven will have new features on the Vita such as parallaxing backgrounds, ad-hoc versus play, a new original soundtrack, and more to be announced.

We can expect this one sometime late 2013. Until then check out the gallery. The characters were all hand-animated by King of Fighters artist Kotani Tomoyuki!