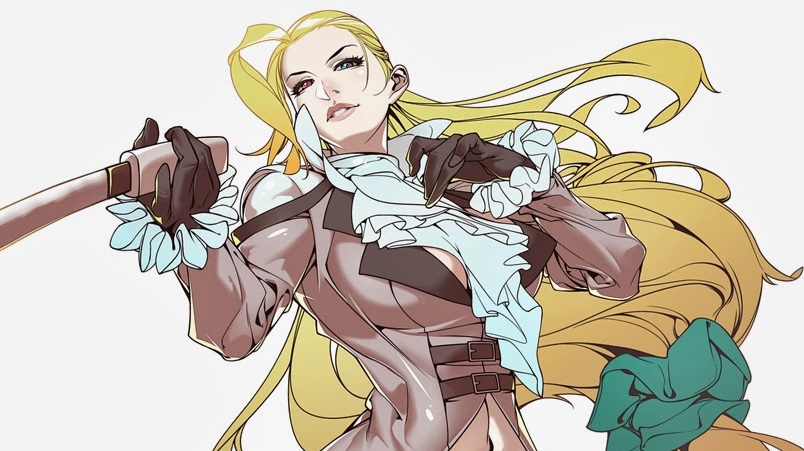 The word came along with an announcement regarding alpha keys, which are being sent out to qualifying backers and select members of the fighting game community today. Following the alpha test, there are plans to roll out a fully featured beta sometime in the next few weeks.

Players are encouraged to share thoughts on the experience via the Steam discussion group.

Attack on Cataclysm comes from a trio of King of Fighters developers, who successfully raised $118,000 with the help of Indiegogo last August. The upcoming release is the sequel to the original Yatagarasu, which Nicalis is localizing as Legend of Raven for PS4, Vita, and Xbox One.