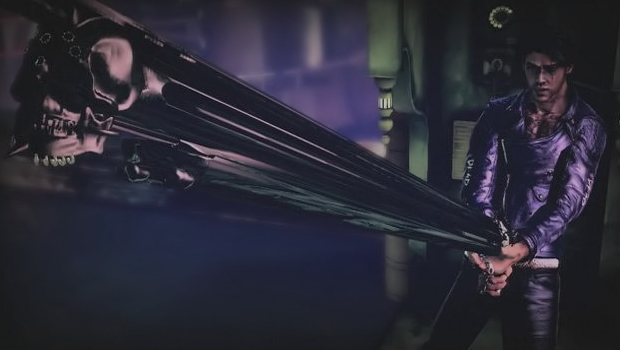 Composer Akira Yamaoka has given hope to those who loved the criminally ignored Shadows of the Damned, revealing that he’s thinking about a potential sequel and Electronic Arts would be up for it.

“I’m thinking of a sequel, actually,” he told Eurogamer. “I can’t tell you here, but clearly I’d like to.”

When asked whether EA would actually back a sequel, he tried to be vague before ostensibly confirming it would: “Probably … Well, yes.”

Shadows of the Damned had its flaws and could have done with some damn quality assurance, but it was nonetheless one of 2011’s most shamelessly entertaining adventures. I’d love to see more of Garcia Hotspur and Johnson, and if EA’s willing to take the risk again, I’ll be totally up for it.