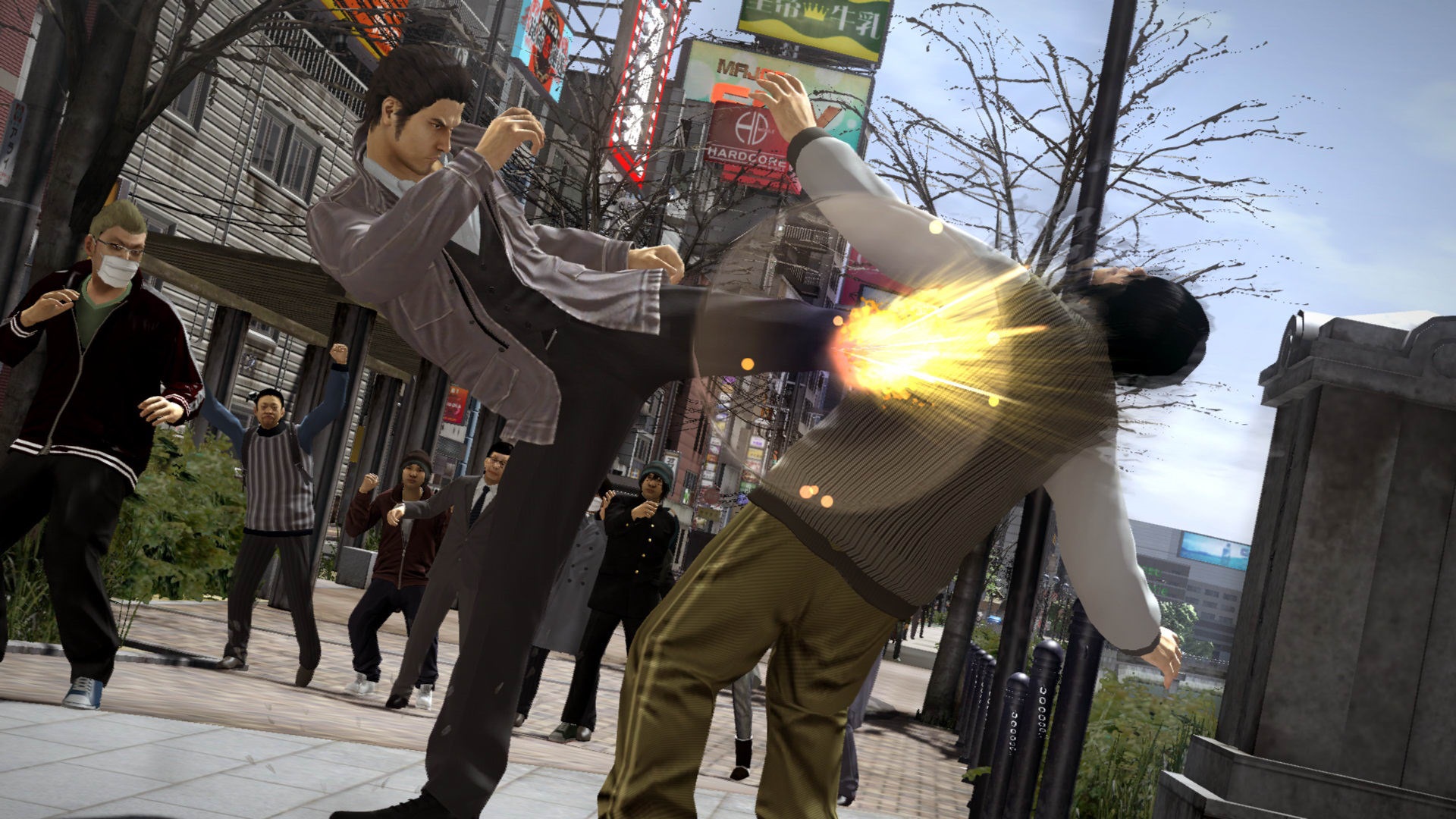 During a live stream this morning, Yakuza series producer Toshihiro Nagoshi dropped a nugget of info that is sure to get fans’ attention. According to him, the main reason for the existence of the Yakuza 3, 4 and 5 remasters on PS4  is for “new overseas fans.” This is likely in relation to the massive popularity boost the series saw in the US with the release of Yakuza 0 last year, though it could just be the generally good reception each new game has been receiving.

Nagoshi also confirmed that no content will be edited from the games, barring a couple of hostess girls that have to be removed for licensing reasons (the women in each game are based on real-life hostesses). If these games do come West (which seems incredibly likely), then we’ll finally have the complete version of Yakuza 3 that fans have wanted since launch.

Along with all of that great news, Nagoshi took a guess that Yakuza 6 global sales have reached 800,000 copies. That may not seem like a lot, but the series has never been a massive blockbuster (even in Japan). Each game in the series has broken a million units, so it looks like Kiryu’s final chapter will eventually cross that threshold.

You can catch the live stream below, though it is entirely in Japanese.