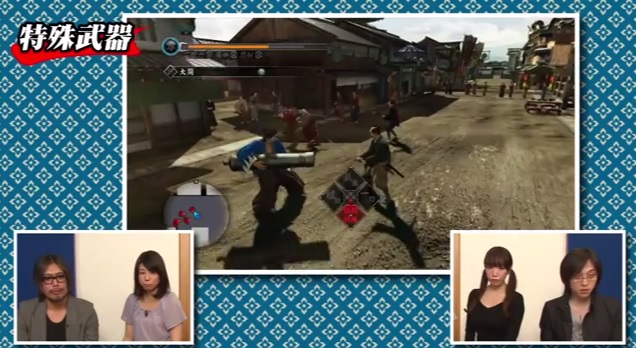 A new developer video has surfaced for Yakuza Restoration, and it shows off a great deal of the nuts and bolts of the game (like skills and the XP system), as well as a character named Ryoma who can use a ton of oddball weapons like a giant cannon and a flaming sword.

“Orbs” are now a new mechanic, which allows you to unlock certain skills by placing them in your skill tree — kind of like Final Fantasy VII‘s Materia. It’ll drop on February 22nd on the PS3 and PS4 in Japan. Fat chance of it ever coming to the US.