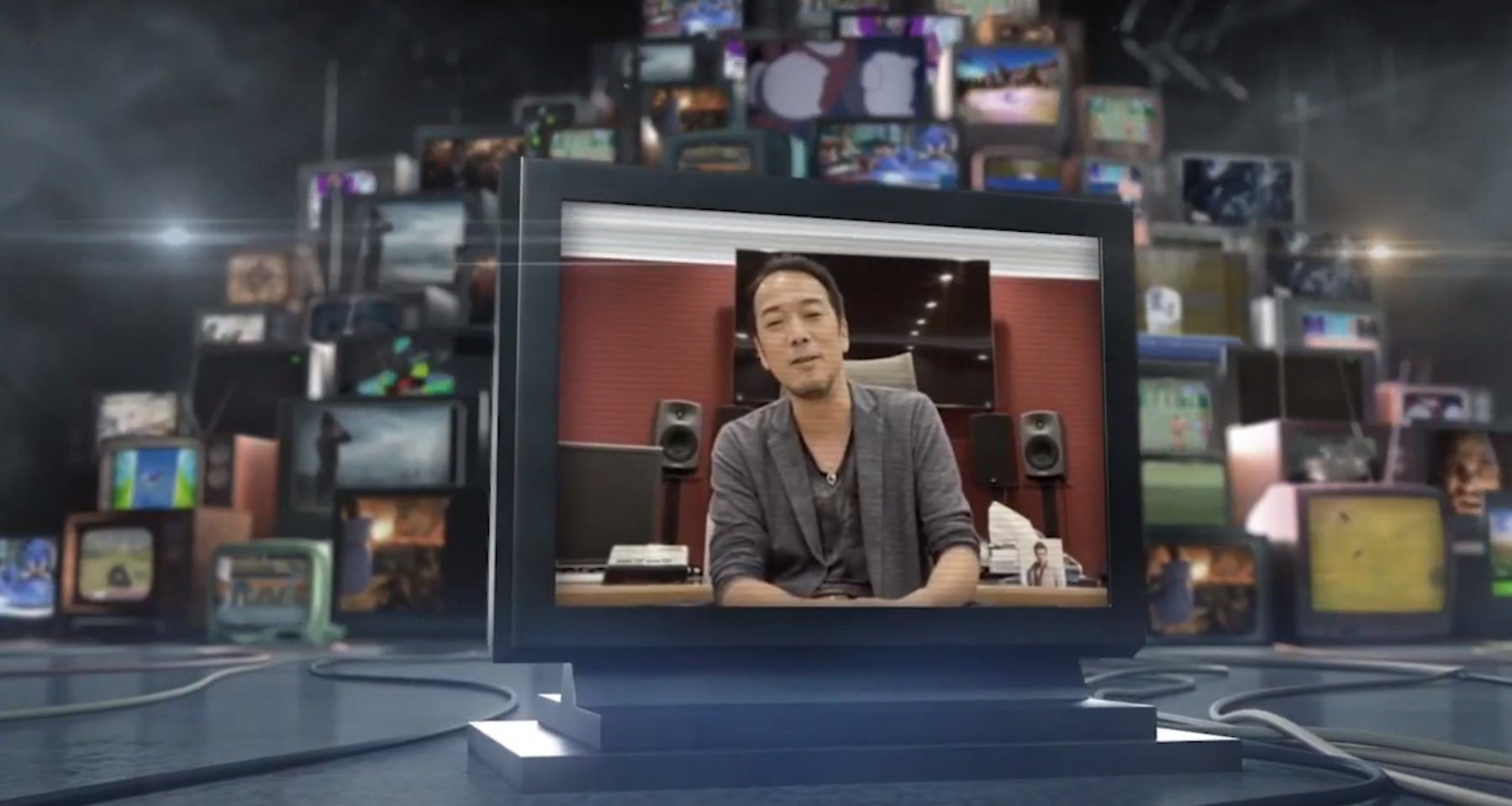 Will Sonic kiss a human girl?

Yakuza: Like a Dragon just arrived, and naturally, series producer Daisuke Sato worked on it.

He’s a busy man, having worked on the series as a designer from the very start (2005!), and is still with Sega to this day. To that end, Sega recently interviewed him in video form, which led to all sorts of interesting discussions regarding the Yakuza series, as well as…Sonic?

In the video below, Sato notes that he’d love the chance to work on a Sonic game, but would want it to be “completely different” compared to what has been released so far. He says he’d like to “try it” because the brand is so synonymous with Sega as a whole, but wants to put his own spin on it. So, a Sonic Adventure 3 with an open world and Yakuza-like minigames?

Here’s the full statement, which starts at roughly 5:45 into the interview:

“It’s an IP that I haven’t come to before. In the sense that I want to try it…well, Sonic. After all, when you hear Sega you think Sonic. I’d like to get involved once at least. But for me, the so-called Sonic is, well, if I were to do it, I wouldn’t do Sonic as it was. I would like to make a completely different Sonic.”

Yeah, I can see it. Not only can I see it, I want to see it. Sega doesn’t really know what to do with the Sonic series as a whole, yo-yo-ing between really great experiences like Sonic Generations and Sonic Mania, to subpar adventures such as Sonic Forces and Sonic Boom. Sato could be part of the team that gives Sonic a fresh new start.

If you’re remotely interested in Sega as a company, or the Yakuza series (probably both?), the whole 25-minute video is worth a watch. Although it’s a fairly soft Sega-produced interview, we get some insight into Daisuke Sato’s history with the company, as well as some interesting design philosophies.