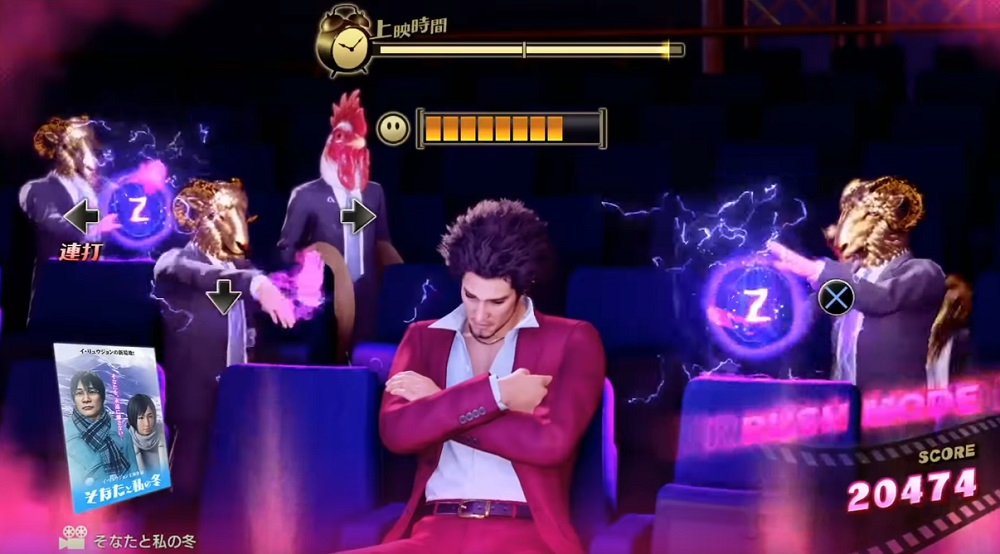 Sega and Team Yakuza have released a new, near-five-minute gameplay trailer for their upcoming action RPG Yakuza: Like a Dragon. The Japanese video features a cross-section of gameplay, demonstrating what is looking to be a very varied adventure title.

In the trailer, we see new protagonist Ichiban Kasuga – accompanied by his party of strange and unlikely allies – explore the city, go gambling, do a spot of shopping, take an exam, hang out at hostess bars, play some darts, get booed at a press conference, indulge in some go-karting, play piano… Oh, and smash the heads of numerous thugs and troublemakers.

While the Yakuza series has long been known for its quirky sense of humor and myriad of distractions and side-quests, Like a Dragon is seemingly looking to raise the bar on both the fun and weirdness factors. Throw in an all-new tactical combat system, fresh cityscapes, and lots of new characters to befriend or beat-up, and it seems the series is set to maintain its charisma and magnetism, even without the snakeskin shoes of Kazuma Kiryu.

Yakuza: Like a Dragon launches on PS4 in Japan January 16, and will head west sometime in 2020.