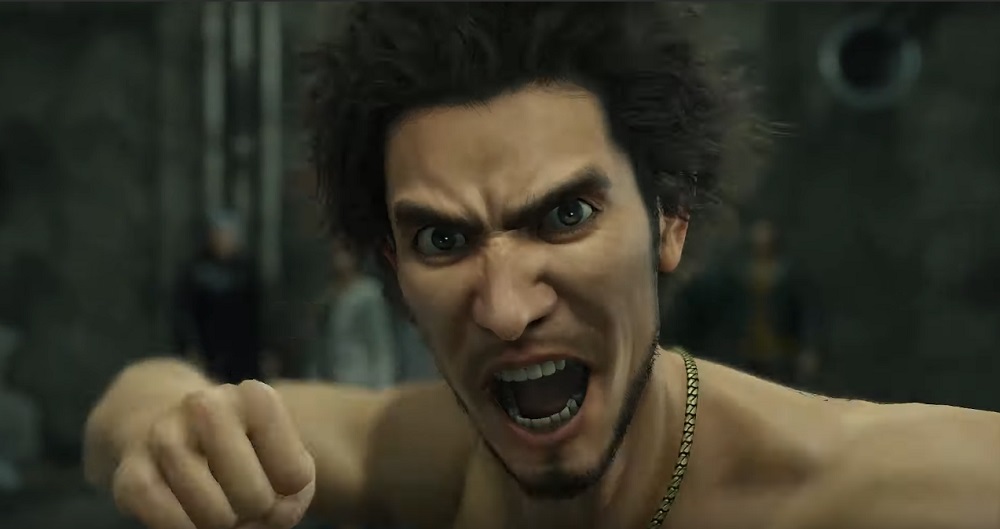 Would you like the shirt off my back, too?

Sega’s next entry in the face-mashing Yakuza franchise, Yakuza: Like a Dragon, has received a new trailer to celebrate the launch of its first demo, now available on the Japanese PlayStation Store. The new video, featuring a whopping ten minutes of cinematics, is a little heavy on the spoilers, so fans who wish to stay in the dark might want to skip it (along with the rest of this article) entirely.

Alongside the usual high drama and tense confrontation one expects from the Yakuza series – as new protagonist Ichiban Kasuga fights his way through another slew of gangster-related worries – the video ends with the reveal that longtime Yakuza hero Kazuma Kiryu will make an appearance in the new game, and is depicted doing what he does best: looking stoic while smoothly ripping off his upper clothing.

Personally, I was hoping the franchise would make a completely fresh break from even remotely featuring Kazuma himself, even if we would see the return of other characters from the huge Yakuza universe. I guess the producers couldn’t help themselves, after all, you can never keep a good man down.

Yakuza: Like a Dragon launches on PS4 in Japan January 16, and will head west later in 2020.

Yakuza: Like a Dragon demo now available in Japan [Gematsu]