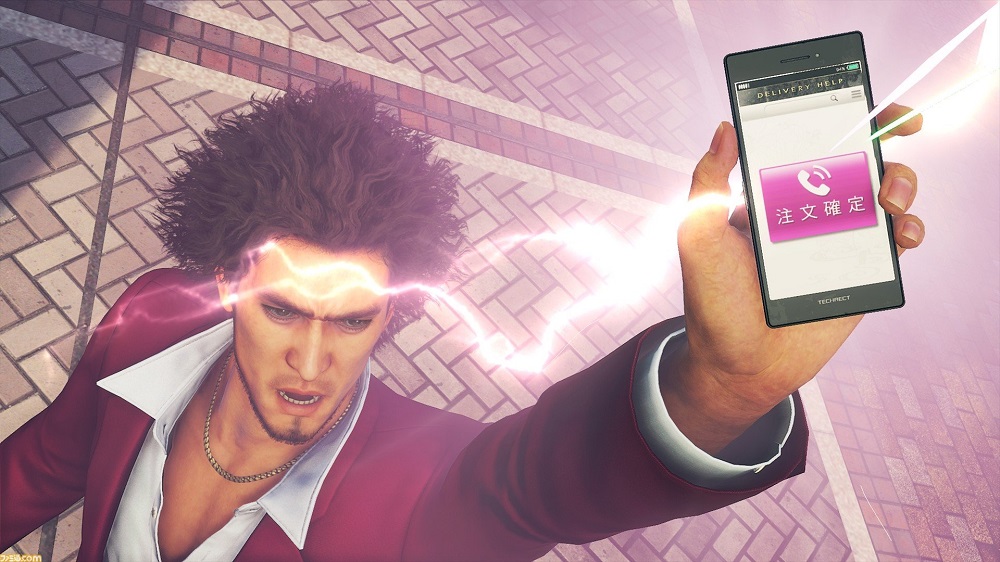 Let your work define you

In the latest issue of Japanese publication Weekly Famitsu, Sega’s action-RPG Yakuza: Like a Dragon has revealed three of its character classes, which take the form of vocations for Ichiban Kasuga and his merry band of reprobates.

In order to apply for a job/class in Like a Dragon, a character must meet a set standard of entry-level “Life Experience” points, which differ from job to job. These include building stats such as Charm, Mentality, and Enthusiasm, which can be done via story quests or Yakuza’s famous side-attractions. Once you pass an entrance exam, the job – along with its unique skills and abilities – is yours.

The first “job” on offer, Riot Police, affords its uses heavy-duty defence abilities, blessed with high-health and shielded with body armour. This role is noted as being equivalent to a “Knight” in a typical RPG.

The second job is Fortuneteller, a low-defense character able to call upon strange and mystical forces via a crystal ball, this is Like a Dragon’s take on the classic “Mage” character from traditional class-based games.

The third and final role is Idol, a female-exclusive class that is used to enchant and distract enemies with songs while providing healing and other buffs to team-mates, not dissimilar to the “Dancer” type in other RPG titles.

Many eyebrows were raised and spit-takes were performed at the reveal of Like a Dragon’s turn-based combat and tactical gameplay. While I’m in agreement that it was very much a left-field turn, I’m personally really intrigued by this new take on the series, and I’m looking forward to seeing how elements such as this job mechanic fit into the wild – and often weird – world of Yakuza.

Yakuza: Like a Dragon launches in Japan on PS4 January 16, before heading west later in 2020.