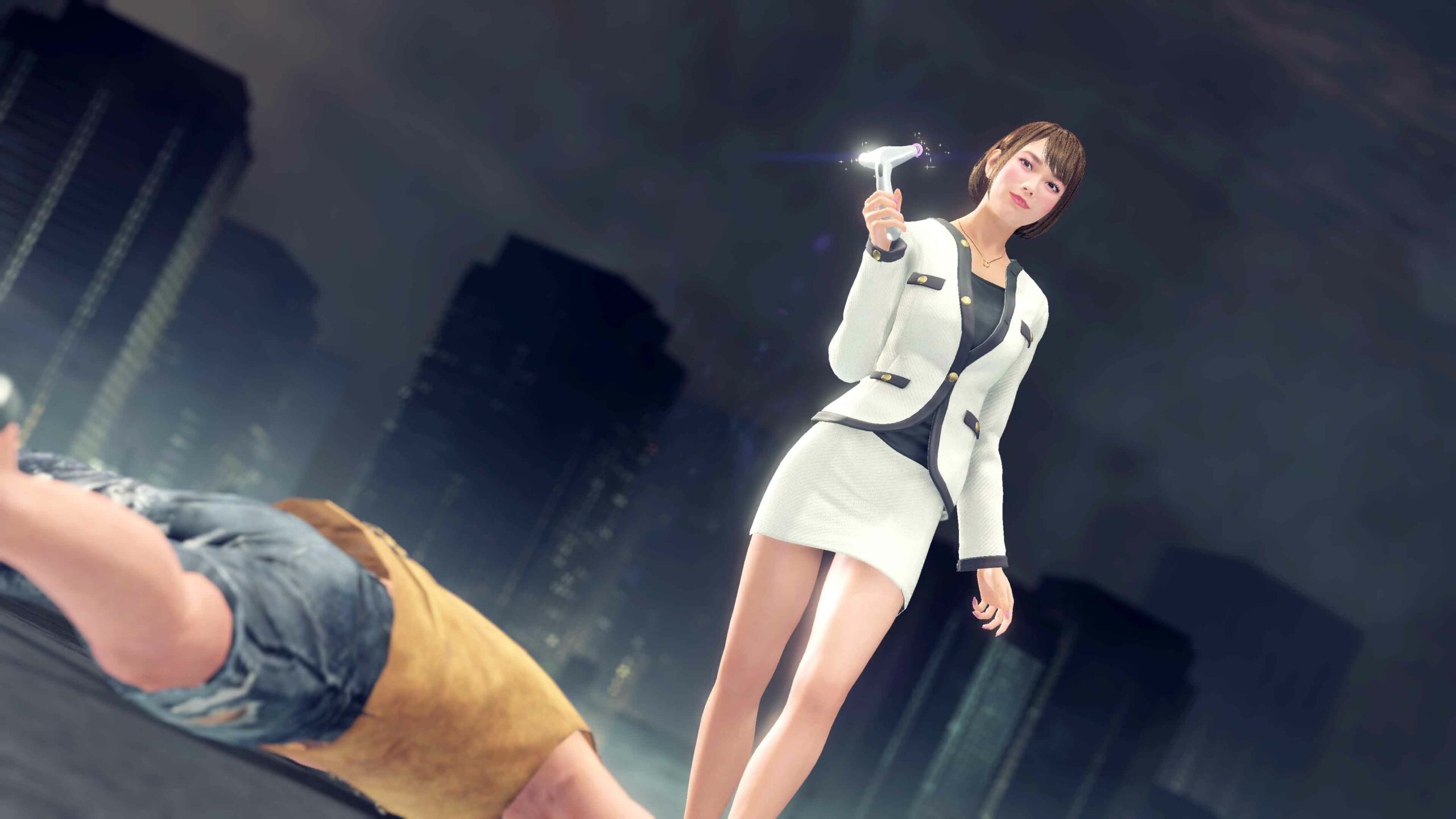 This morning Sega blasted us with new info on the upcoming Yakuza game, and most of it is good. Following the previous Xbox Series X “next-gen” reveal, Sega has confirmed that Like a Dragon will be coming to the PlayStation 5, in addition to the PC and the PS4/Xbox One. It’ll also get a “Day Ichi” [One] edition on top of the “Hero” and “Legendary” versions of the game. Plus there’s a new trailer featuring a voiceover from George Takei (who will be playing “Masumi Arakawa, a powerful patriarch”), which you can check out below.

Now for the “enh” news. According to Atlus, the “upgrade path” will not be as simple as the Smart Delivery system on Xbox One-to-Xbox Series X. According to the publisher, “more info will be announced at a later date,” which seems to imply what we’ve been thinking all along: Sony doesn’t have as clear of a plan for a unified cross-buy system, though several games have vaguely confirmed it already.

Hopefully it’ll be as painless as Smart Delivery seems to be!