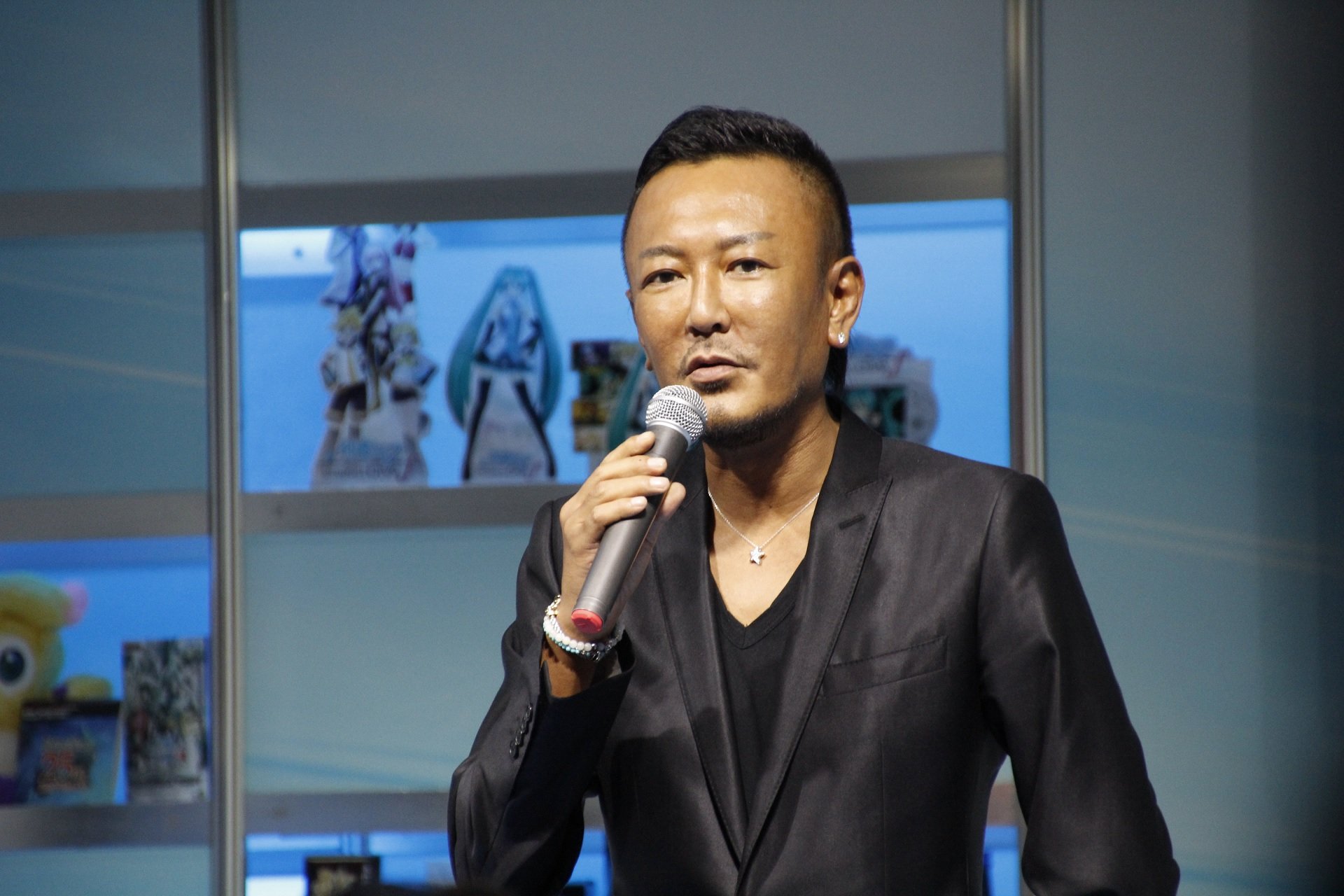 With the reveal of Yakuza: Like A Dragon last week, fans were sent into a fury. Actually making good on its promise of doing something different, Ryu Ga Gotoku Studios unveiled a dramatically overhauled combat system that steps away from the beat-em-up roots of the past and towards something akin to a real-time strategy title. It shook quite a few people up, to say the least.

In a recent appearance on Sega’s semi-regular Livestream, series director Toshihiro Nagoshi reassured fans that Like A Dragon will feel more like an action game than one might think. As a matter of fact, he believes people unfamiliar with the series past would mistake Like A Dragon for an action title.

Starting off, Nagoshi admits that part of the reason Like A Dragon makes such a dramatic shift in gameplay styles is that the team couldn’t think of a good way to one-up the previous battle system. There was also a desire to do something new, which led to the creation of the strategy elements seen in the latest game. This makes a lot of sense, especially since Judgment feels like yet another Yakuza game with little else differentiating them.

Nagoshi also reassured fans that Like A Dragon will not be a passive game. Nagoshi doesn’t enjoy slow-paced titles and wasn’t about to make one himself. As such, players won’t be selecting commands from a list and then sitting back to watch battles play out. While it will take some getting used to, Nagoshi stresses Like A Dragon will feel more like watching a multi-man battle play out in front of you instead of a turn-based affair.

The patented “Heat Actions” from the series will make a return and be pushed even further than before. Since Like A Dragon is an RPG, the intensity and ridiculousness of said actions will go beyond what was previously possible in Yakuza’s grounded setting. I’d expect some team-up actions, especially with the game allowing party members to seamlessly join battles once you’ve started them.

I understand that real-time strategy games may not be everyone’s cup of tea, but there’s no reason to expect Yakuza: Like A Dragon will be a dud. Ryu Ga Gotoku Studios has a track record of making great games and its first foray into a different genre with Binary Domain was excellent. I have faith this will end up being the same, but I’m happier that the studio is being given the chance to experiment. The worst thing for creative minds is to get stuck in a box creating the same crap over and over, so I’m happy we’re going to see something different.