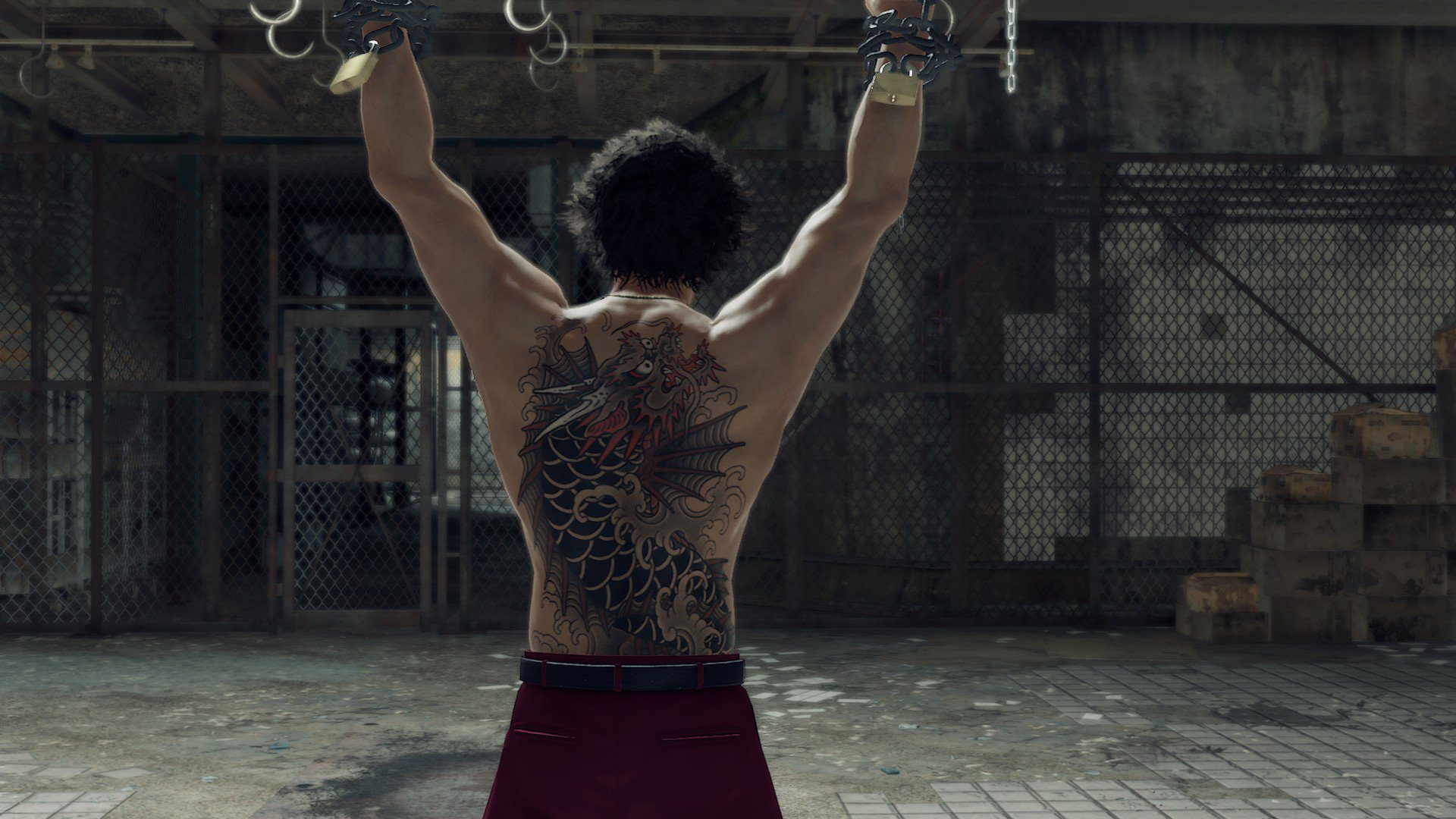 ‘Making the expected is a sign of defeat to me’

In an enlightening documentary video from Archipel, Yakuza series creator Toshihiro Nagoshi spoke about how the turn-based Yakuza: Like A Dragon was originally an action game. Now you might be thinking, “Yeah, sure. It started that way and before long they branched out to try something new.”

But the way Nagoshi tells it, the shift was even wilder – it happened in the last year of production.

“After working on the six numbered titles, I had somehow reached a limit,” he said. “As I was thinking of how to follow the events of Yakuza 6, I wasn’t too confident on the margin of progress I could make.”

“At first we said half-joking how about we make an RPG,” Nagoshi recalled. “We released an April Fools’ video. Many people were assuming that we were already making an RPG at that point. Actually, it was really something only made for April Fools’ Day. It was still an action game at the time. From there, the video was positively received, we suddenly fully changed directions. We started making it an RPG.”

“Hurrying to make things is sort of a characteristic of the Ryu Ga Gotoku Studio,” Nagoshi explained.

“Nobody said that it was too late to shift to an RPG, that it was impossible or that it wouldn’t please the players,” he said. “It was more coming up with ideas to make it happen. In my experience, when you have to stop a brainstorm because too many ideas are flowing, you’re on the right direction.”

The shift from brawls to JRPG battles doesn’t align with every Yakuza fan’s interests – I’m open to a refined RPG sequel even if I prefer real-time punch-outs – but in retrospect, the swap makes sense. As Nagoshi says in the interview, “surprise” is the “keyword [he values] the most in entertainment.”

This news only makes me more excited about the improvements we might see in Ichiban’s next outing.