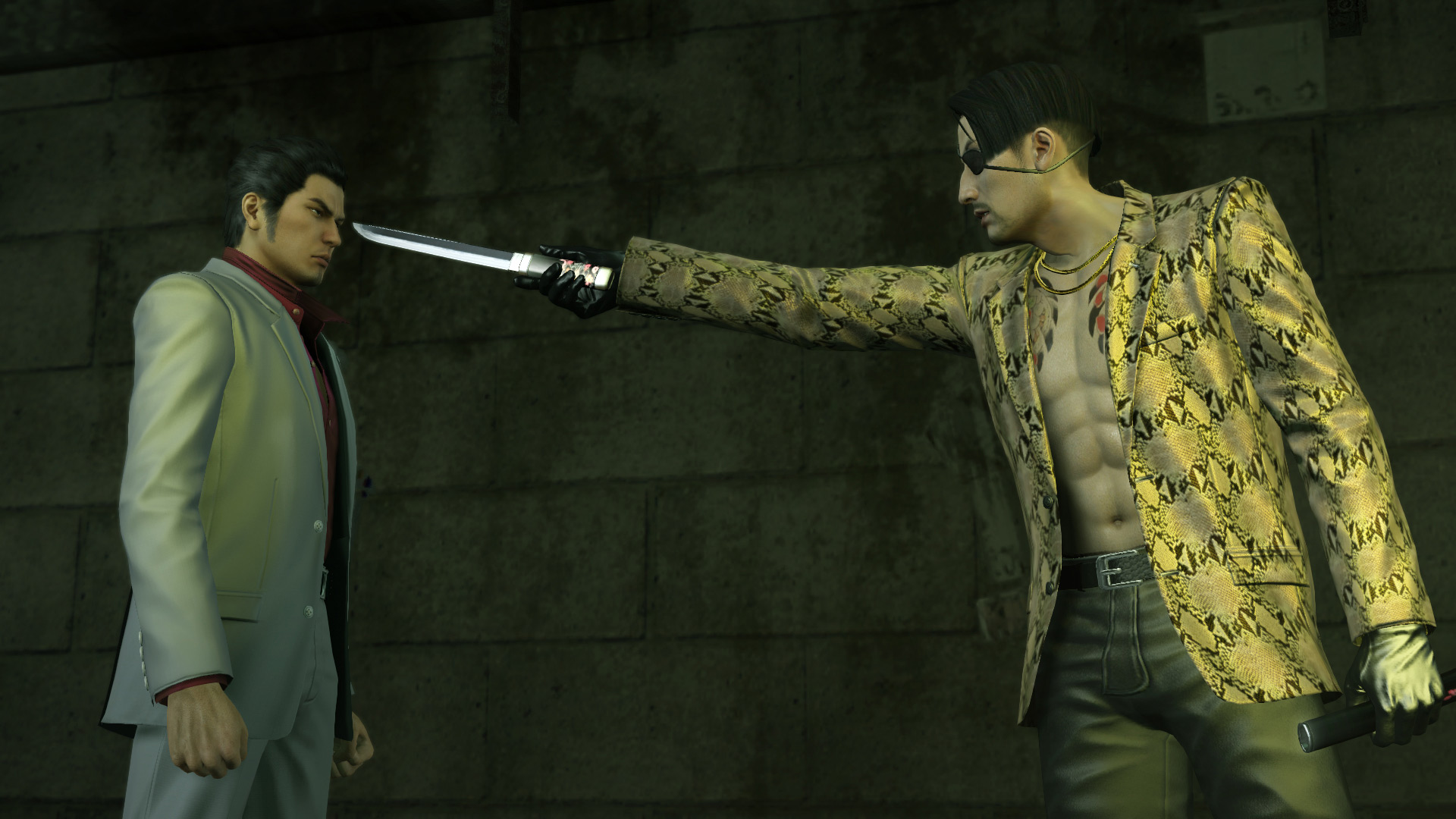 Straight from the mad dog’s mouth

Sega has revealed the release date for the PC version of Yakuza Kiwami in a very on-brand way.

After hopping onto the game’s Steam store listing, you’re greeted with the usual sights. There’s a set of rotating screenshots in which protagonist Kiryu is living his best life, a vague “coming soon” heading, and – what’s this? – a grinning Majima popping his head out of the sewer. What’s that rascal up to now?

If you focus on the top of the Majima gif, you’ll notice a curious flash. Upon further inspection, for a split second, there’s text. It is, in fact, a release date. Yakuza Kiwami hits PC on February 19, 2019.

Yakuza Kiwami coming to Steam on Feb 19th, revealed on final frame of a GIF on Steam page https://t.co/XTAgAxmV4v pic.twitter.com/bLAAinQVGl

Sega could’ve just outright said the launch date, but tying the news into a nod to Kiwami‘s Majima Everywhere side activity is a touch more thoughtful. I also like the idea of random Steam users who have never played Yakuza coming across a strange man with an eyepatch hiding under a manhole.

Technical issues aside, Yakuza on PC is a beautiful thing. It’s truly never too late to discover this series for yourself, and while I think Yakuza 0 makes the best possible first impression and should be prioritized over Yakuza Kiwami for on-the-fence players, you can’t really go wrong either way.

When these games click, they’re enthralling. All yours stresses melt away, and it feels like you’re home.