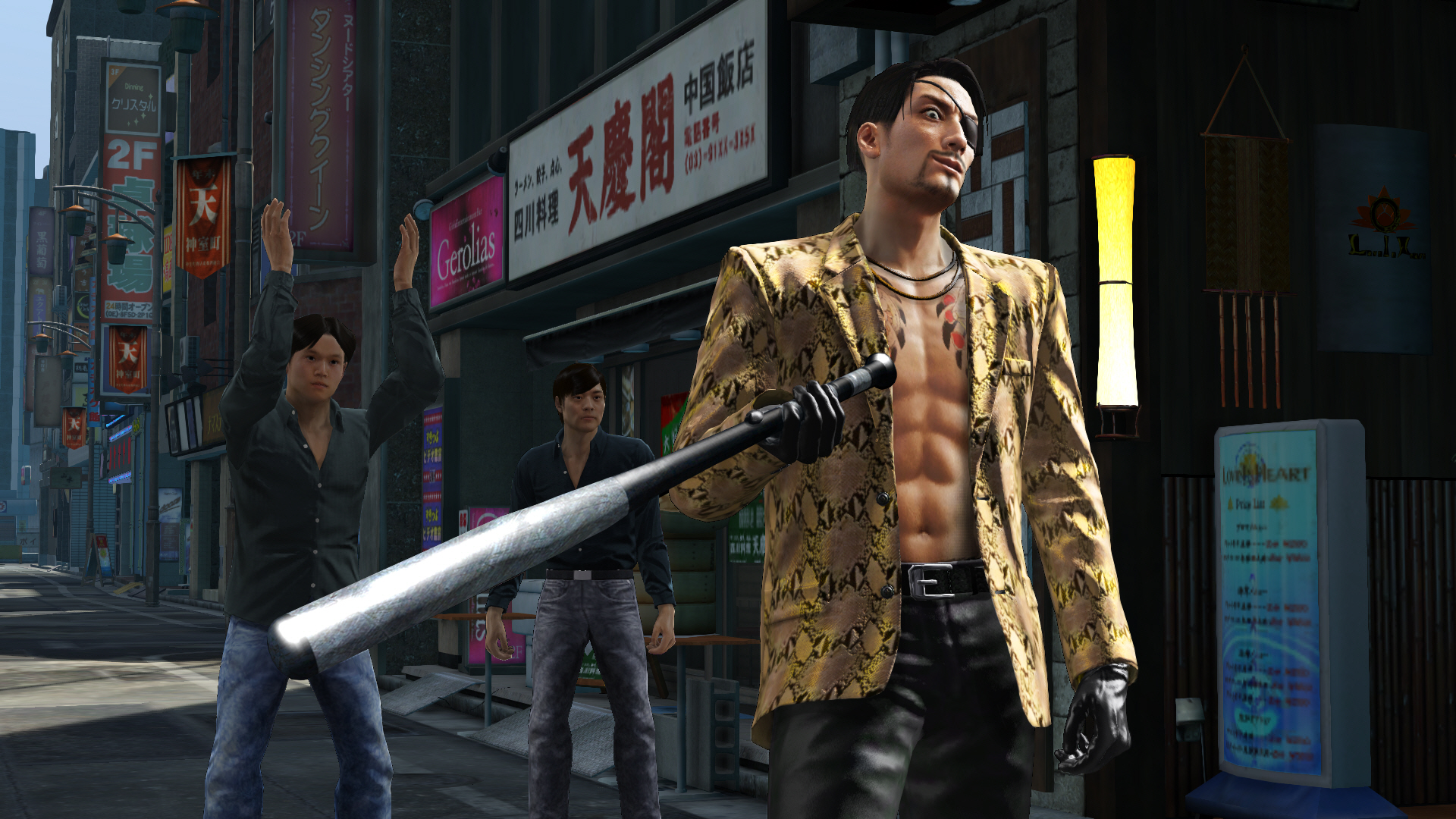 It was a long wait, but the care Sega put into this is not only worth the wait but worthy of commendation. Yakuza Kiwami will be in available on August 29, 2017 for PlayStation 4. It will be $29.99, £29.99, €34.99  in both physical and digital format. First print copies will ship with stunning tattoo-decorated SteelBooks.

If you weren’t already aware, Yakuza Kiwami is a full remake of the original Yakuza game that originally released on PlayStation 2 back in 2006. On top of all-new graphics built from the ground up, new distractions, additional side quests, and 30 minutes of new cutscenes the remake will feature recorded audio for the whole game by the original Japanese voice cast (the original localization featured only bad English voice-overs). And oh yeah, it will run at 1080p/60 frames per second.

If you’re intimidated by all the entries, characters, and plot information, Sega has created an interactive website called the Yakuza Experience to help newcomers out. An interactive timeline, character map, and animated comic strip cover events and characters up to 1995 in the in-game universe, where Yakuza Kiwami begins. That includes events in Yakuza 0, so be wary of spoilers if you haven’t played that one yet.

Whew, let me catch my breath. Take note developers; this is how you honor your games and fans, with remakes crafted from the heart. When we’re harsh on companies for low effort work, it’s because stuff like this is being done. I couldn’t be more excited to play this game.