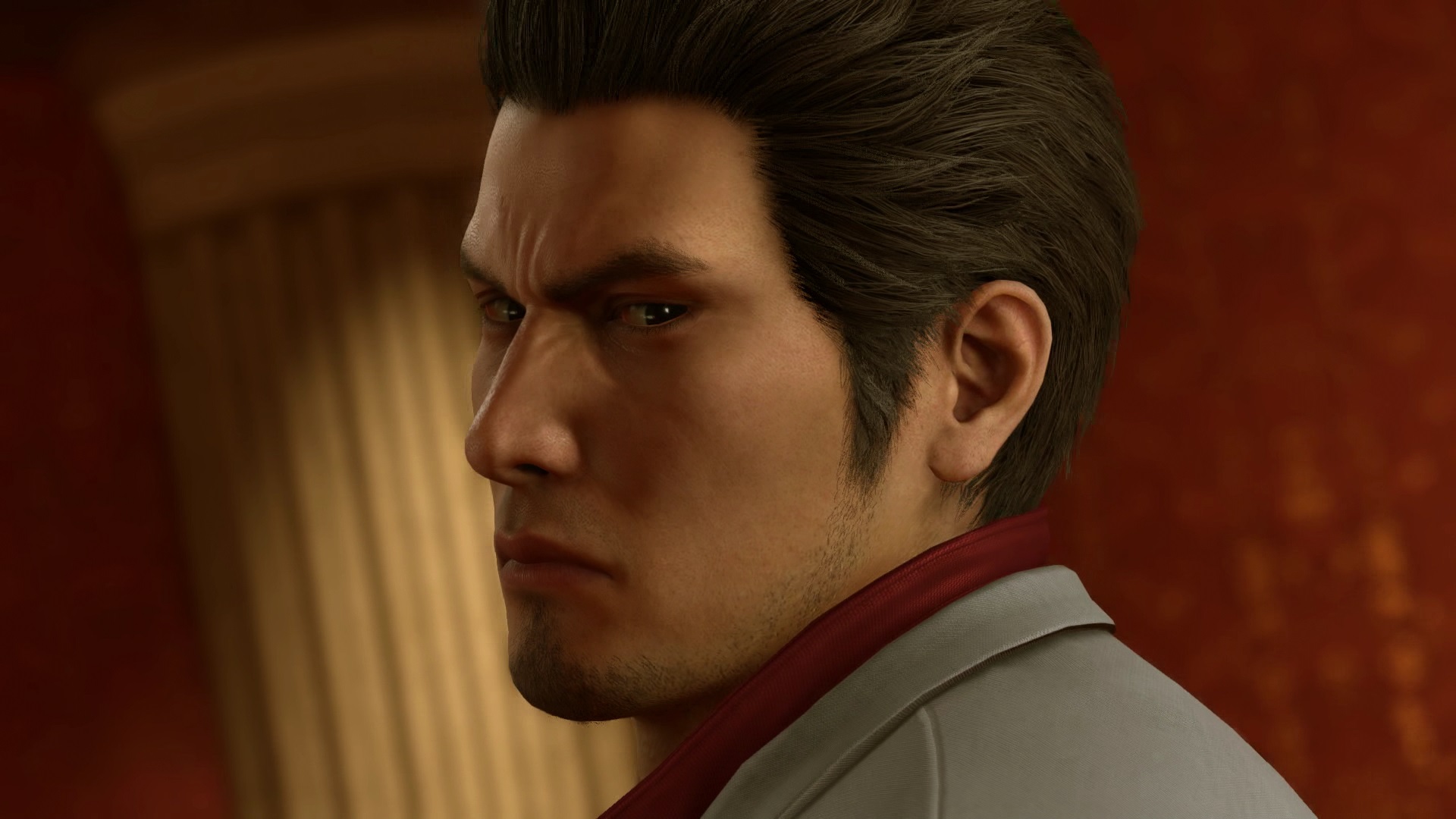 Along with digital pre-orders

If you’ve been itching to get a taste of Yakuza Kiwami 2, then boot up your PS4 and get to the store. Sega has just unleashed a demo that lets you take a look at the remade Sotenbori district from the original (which was also in Yakuza 0 and 5). Much like the Japanese demo, this is a short sampler that won’t let you carry progress to the main game (unlike the Yakuza 6 demo).

If you like what you play and intend to grab the game digitally, Sega has now put digital pre-orders live. Along with that, you’ll get a “Dragons” theme for your console and a bonus “Special Item Pack” for use in the main game. That pack includes the demonfire blade, a one million yen bonus, a comedian costume for Kiryu, a couple of bonus cards for the “Clan Creator” mini-game and the absolutely wonderful Ono-Michiyo hostess.

To get yourself hyped for the August 28 release date, Sega has uploaded a new trailer that sets the stage for the story. It is remarkably faithful to the direction of the original Yakuza 2’s cutscenes, which is sure to please fans.