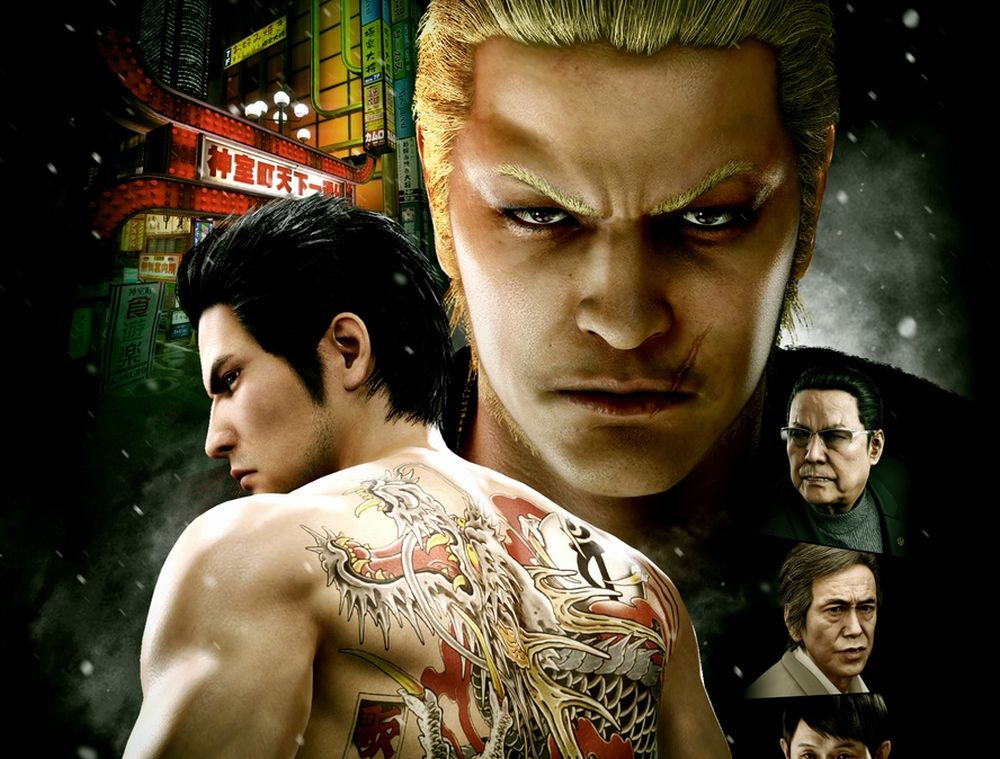 The Taiwanese leak was real: Yakuza: Kiwami 2 is happening. It will release on December 7, 2017 in Japan (no window for localization yet) using the Dragon Engine (same engine as Yakuza 6).

A Yakuza: Kiwami 2 themed PS4 was even revealed. In either Jet Black or Glacier White, the dragon insignia-decorated console will launch the same day as the game in Japan and includes a special theme.

Hearing about how the first Kiwami is a direct improvement on the first, I’m glad I waited this long to get into the series. The original two PS2 games are apparently rare and expensive, and a pain in the ass to emulate. Now I can roll right through all the games and imagine myself in Japan from my Japanese apartment.