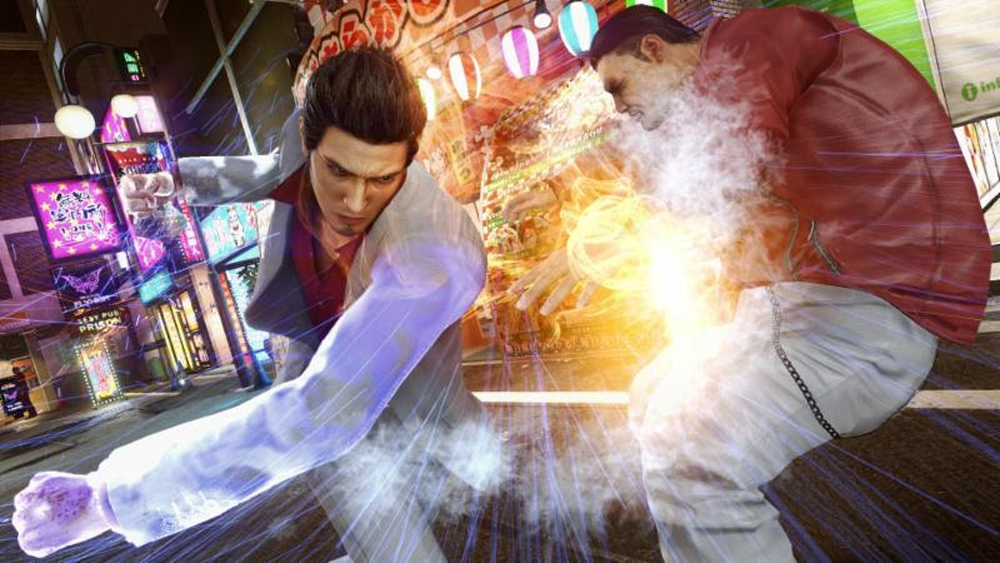 At a higher price than the first Kiwami

I’m a relatively new fan to the Yakuza series. My first interaction with it was actually in Project X Zone 2. Kiryu and Majima are my favorite duo in the game, so once the remake of the original Yakuza  released last year, I quickly added it to my PS4 collection. Looks like I won’t have to wait too long to continue the story.

Sega has revealed Yakuza Kiwami 2, released this past December in Japan, will launch in the West on August 28, 2018. Completely rebuilt in the beautiful Dragon Engine, the game will feature a brand new Goro Majima-centered campaign as well as new minigames. Yakuza Kiwami 2 will retail for $49.99, $20 more expensive than the first Kiwami. Pre-orders and first-run copies of the game will include a steel box casing.