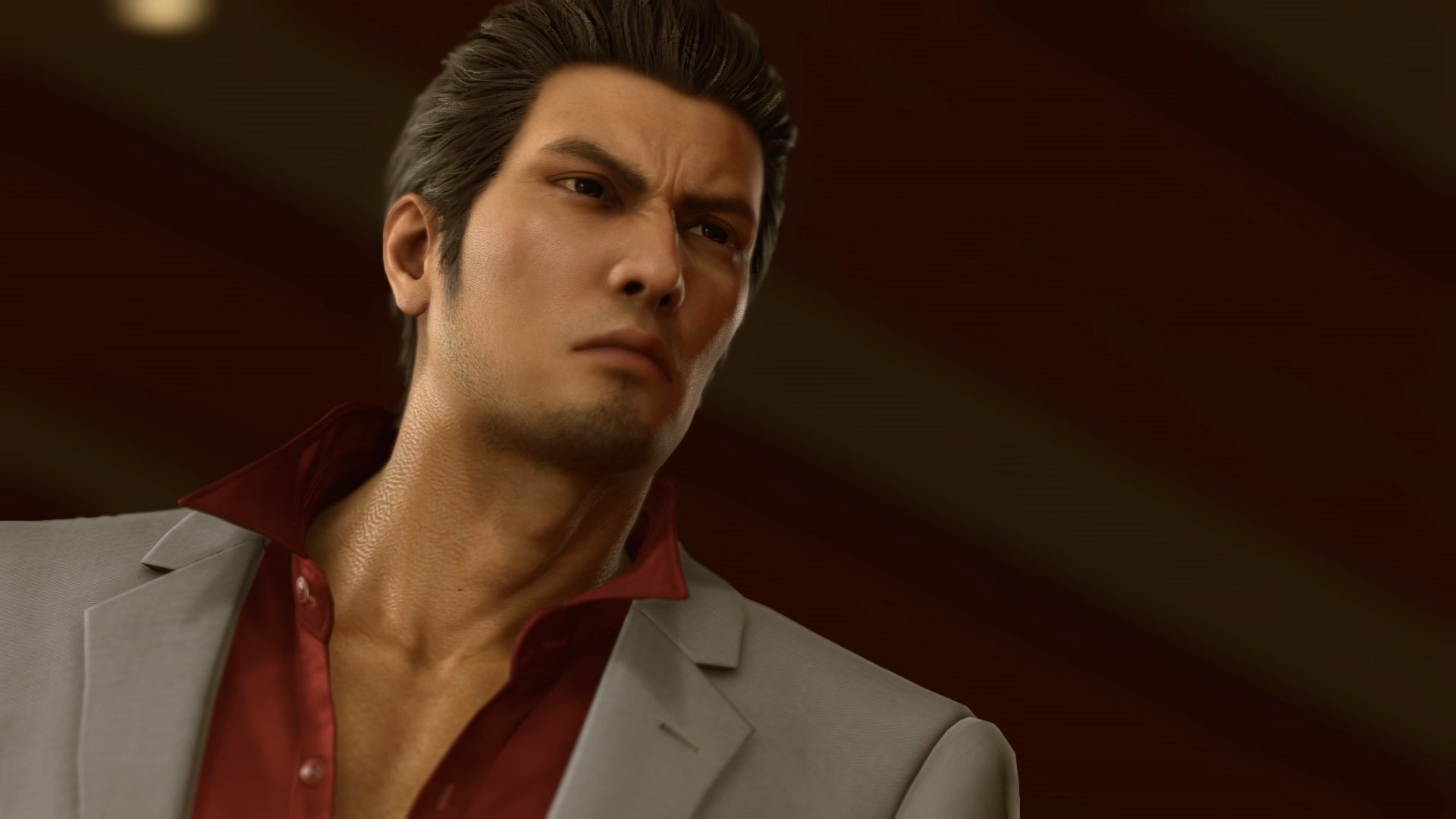 The full game launches in Japan on Dec. 7

This year, Europe and North America finally got their hands on Yakuza Kiwami, a remake of the first Yakuza game that had been long anticipated by fans. But, as per usual, Japan is one step ahead of us. Not only did Yakuza Kiwami release in early 2016 for Japanese audiences, but Yakuza Kiwami 2 is due out in Japan on Dec. 7, 2017, and if you have a Japanese PSN account, you can nab the demo for Kiwami 2 now.

Sega released the demo on Nov. 21 via Japan’s PlayStation Store. The demo is 9.89 GB and is free to download, as long as you have access to a Japanese PSN account.

Currently, Sega hasn’t announced a release date for Yakyza Kiwami 2 in the West, but it’s safe to assume that we won’t be seeing a release in Europe or North America until 2019.