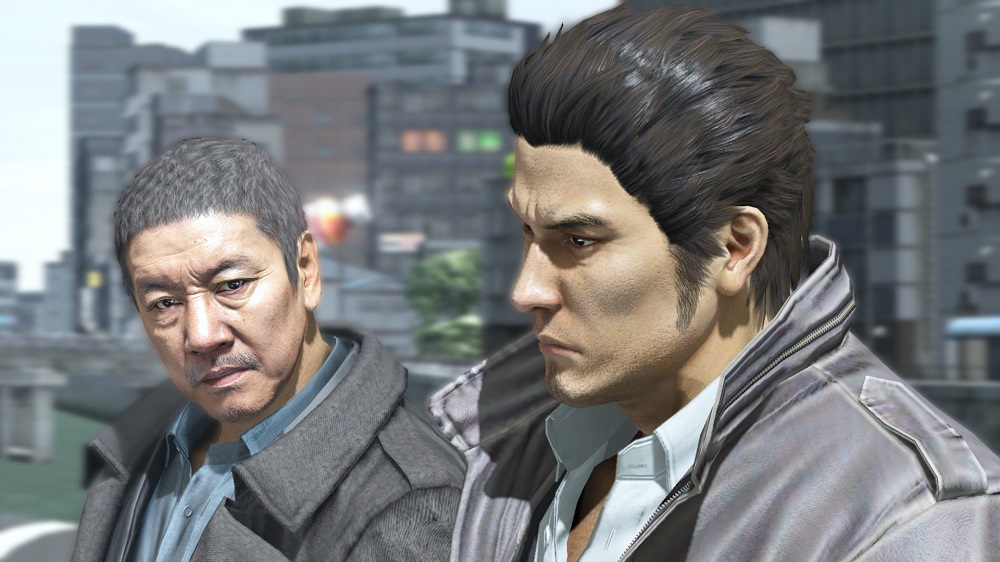 Yakuza fans can’t get enough Yakuza. It doesn’t matter that they’re all the same game, because what a game it is. It took a solid ten years, but the franchise finally hit the big time, taking its rightful spot as a legend in video games, ironically right before the story ended with Yakuza 6: The Song of Life.

Still, there’s always more Yakuza to be had, and according to publisher Sega, we’ll be hearing about it soon, as they have an announcement to make pertaining to the wacky events of the long-suffering Kamurocho district. Said announcement will be made during the Kinda Funny Games Showcase, which is set to take place December 8.

No info at all has been given, so we don’t know whether we’re getting a new port, or a spin-off title, or some third thing (RIP Hillenberg), but seeing as it’s an announcement being made in the west, the smart money is on something coming to PC, perhaps the excellent Kiwami 2?

All will be revealed during the Kinda Funny live stream, which is scheduled to run December 8 at 10:00 PT / 13:00 ET. You can check the action out over on KF’s official Twitch channel.