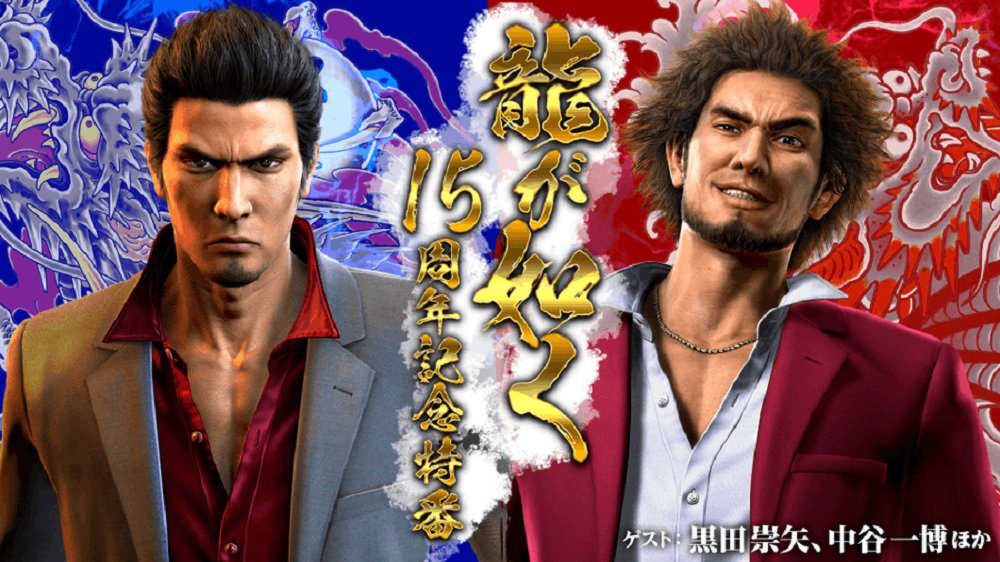 15 years of bicycles smashing over heads

This December, Sega’s RPG-cum-brawler series Yakuza will be celebrating its 15th anniversary. That’s 15 years of skull-crunching, karaoke-singing, key-finding, slot-racing action – from the initial Yakuza release on PS2 in 2005, all the way to this year’s Yakuza: Like a Dragon.

To celebrate the series, Team Yakuza will be hosting a special live stream presentation, looking back at the series and the violent, often bizarre journey that has led Kazuma, Haruka, Majima, and Ichiban to this point in time. Guests announced for the stream include Kazuma and Ichiban’s respective voice actors Takaya Kuroda and Kazuhiro Nakaya.

Most teasingly of all, Team Yakuza has announced that the stream will also “announce future developments.” Last time we thought we were going to see new titles, it turned out to be a bit of a bust. But here’s hoping that Sega and Team Yakuza has something cool up their sleeve this time around.

The live stream will take place December 8 at 20:00 JST. That’s into the wee small hours in North America, but fret not, as we will be sure to cover any exciting news out of the stream.