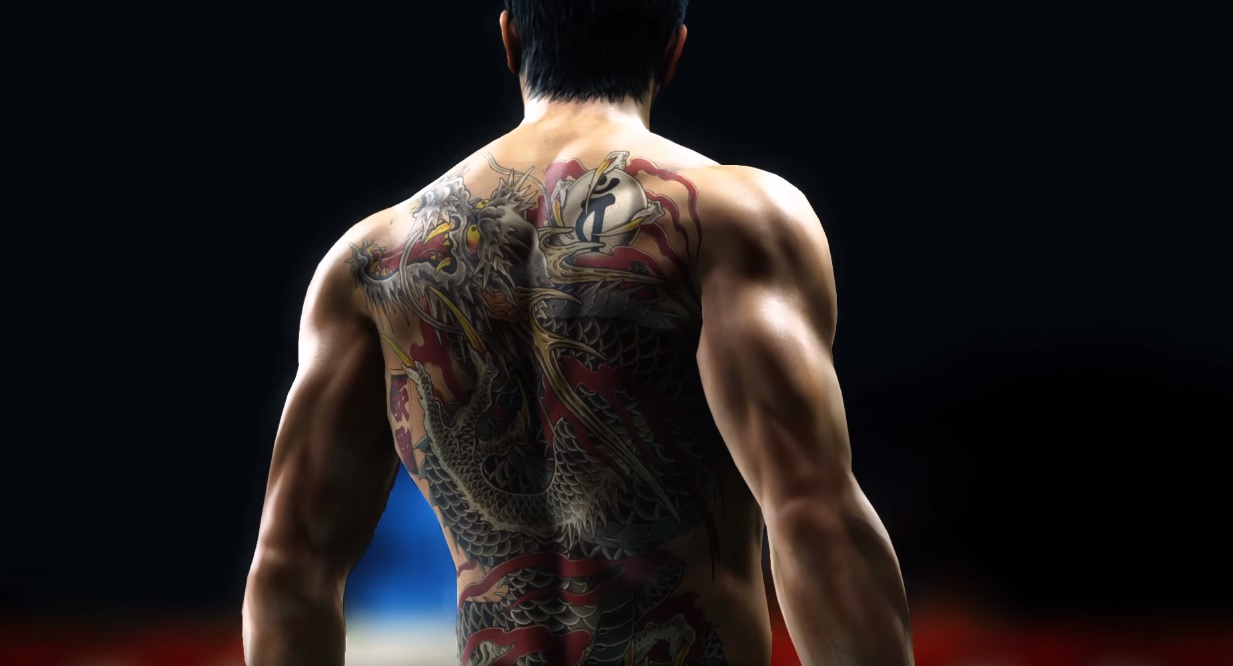 Will be the ‘final chapter’ for Kiryu

Sega has revealed the release date for Yakuza 6: Poetry of Life in Japan — December 8, 2016. It’s being billed as the “final chapter” for Kazuma Kiryu, which of course doesn’t preclude the series from continuing with another character or even more prequels. You can take a look at the video below for some new footage.

This info is particularly of note for all you importers out there, as Sega’s spotty history with this series in the west has led to a lot of people picking it up straight out of Japan. This of course includes one of the worst localizations in recent years — Yakuza 3 — where they took out a large chunk of the game.